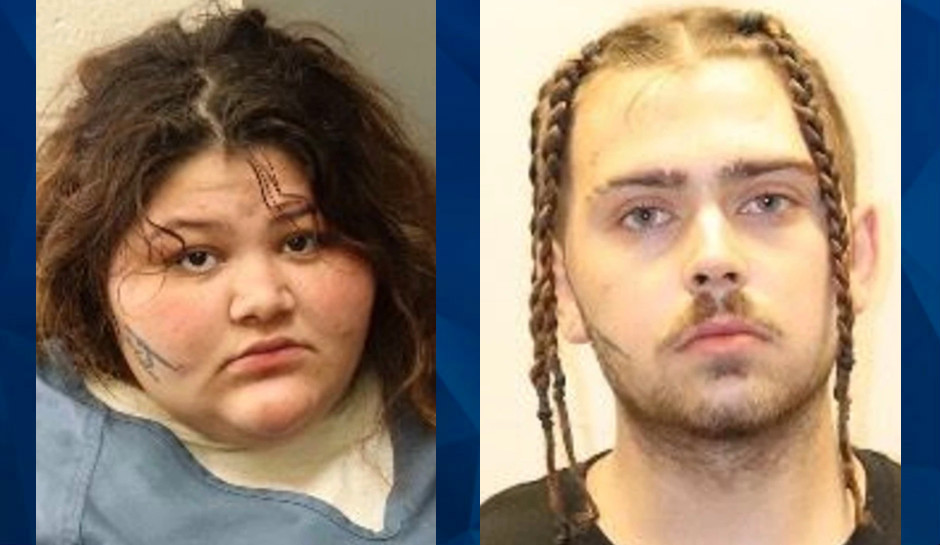 The parents of a 15-month-old boy who died of fentanyl poisoning in September have been charged with the toddler’s murder.

The boy’s mother, 20-year-old Sandy Acuna, is also being charged with murder, the DA said, but she was not cleared to appear in court on Monday and will be arraigned later.

Metcalf is expected back in court on Tuesday; he did not enter a plea on Monday.

Riverside County Sheriff’s deputies responded to a call of a child not breathing just before 4:30 a.m. on September 1 in Jurupa Valley. They gave aid to the child, but he was declared dead.

An autopsy determined that the boy “was a victim of homicide due to a Fentanyl overdose,” the sheriff’s department said, and an investigation determined that Metcalf and Acuna possessed the drug that killed their son.

The pair were arrested on November 10 and have been jailed on a $1 million bail each.