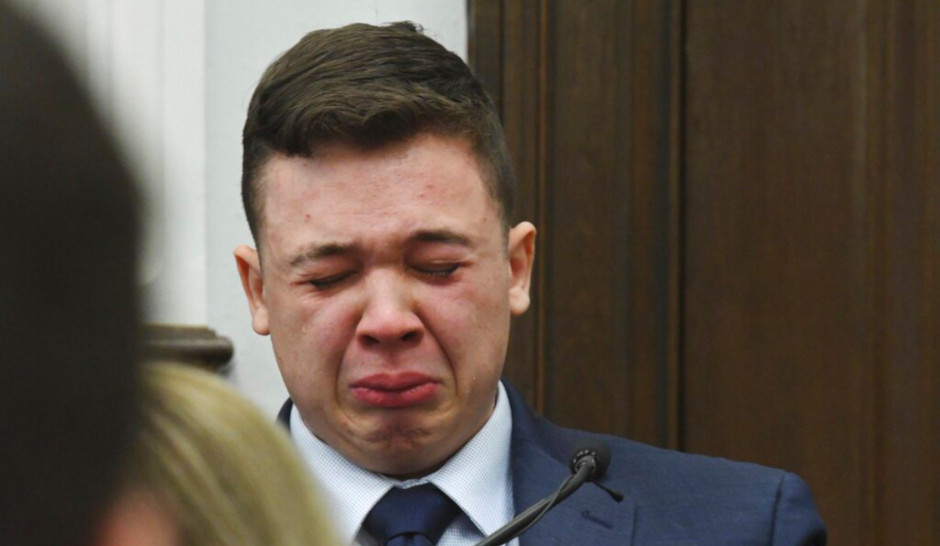 On Monday, a Wisconsin judge dropped weapons charges against Kyle Rittenhouse, who is currently on trial for last year’s fatal shooting which left two protestors dead and a third man wounded.

Kenosha County Judge Bruce Schroeder dismissed count six — possession of a dangerous weapon by a person under 18 — hours before jurors were set to deliberate. The defense argued that the statute makes it illegal for minors to carry a short-barrel rifle, which has a barrel shorter than 16 inches; it does not outlaw rifles with barrels longer than 16 inches as minors are legally allowed to hunt, according to Kenosha News.

On Monday, prosecutors said the weapon in question had a barrel longer than 16 inches, leading Judge Schroeder to drop the charge.

On August 25, 2020, Rittenhouse reportedly shot three demonstrators at a protest in Kenosha regarding the officer-involved shooting of Jacob Blake, who was shot seven times in the back and left paralyzed. Joesph Rosenbaum, 36, and Anthony Huber, 26, were killed during the protest shooting while a third man survived.

Rittenhouse, who is from Illinois, was accused of using an illegally-obtained AR-15-style weapon to carry out last year’s shooting in Wisconsin. He claimed while at the protest, he was hit in the head and neck with a baseball bat and skateboard. While medics reportedly observed superficial scratches on his arm, they did not see any bruising or cuts.

Monday’s court hearing continues with closing statements. A live stream is available for viewing below: