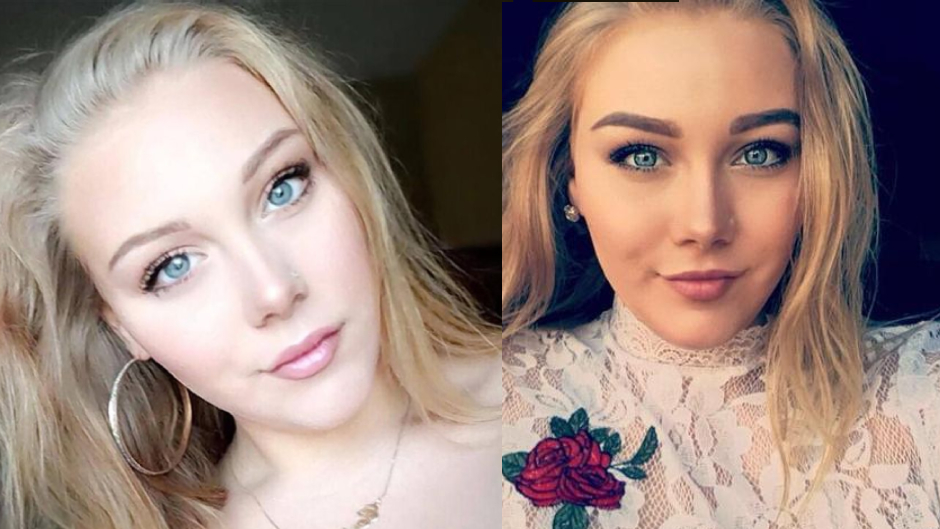 A Pennsylvania woman who vanished in New York in 2017 remains missing nearly two years after her suspected sex trafficker was sentenced to prison.

According to the New York Post, Corinna Slusser was 18 when she arrived in New York City and was quickly introduced into a sex-trafficking ring. Her pictures reportedly appeared in paid sex ads, and she was linked to Ishi Wonley, a then 23-year-old pimp who the FBI said had a reputation for “using force and other coercion to compel young women to engage in paid sex for his enrichment.”

Slusser was last seen at the Haven Motel in Queens on September 20, 2017. Despite Wonley being sentenced in November 2019 to 15 years in prison for sex trafficking Slusser and another victim, Slusser’s whereabouts remain a mystery to her family and even the FBI — which asked the public for leads upon announcing Wonley’s arrest in November 2018.

“Is she dead or alive? Who is the last person he handed her off to? “Please, Ishi, disclose where my child is,” Tuorto asked Wonley at his 2019 sentencing hearing.

“Honestly, I don’t know,” he responded, according to the Post.

The news outlet reported that another one of Slusser’s alleged pimps, Yhovanny Peguero, was sentenced in October of this year to two years in prison for promoting prostitution in 2018 and cocaine possession in June. Peguero, then 32, is believed to have been one of the first people Slusser met up with in New York — though he told the Post that he had no involvement in her disappearance.

However, a source revealed to the Post that Peguero was investigated and that Slusser “fell off the radar” after she defied Peguero in some manner.

“Look at the internet, I wasn’t the last person who was with her,” Peguero told the news outlet from Rikers Island, where he is housed.

Loved ones told the Post that before leaving for New York, Slusser had a strained relationship with her mother, plans to move in with her aunt did not materialize, and she dropped out of school shortly after moving in with a friend. In April 2017, months before the ill-fated trip, Slusser allegedly tried to kill herself by ingesting 50 extra-strength Tylenol pills.

Slusser continued to spiral, according to the Post, and by the summer of 2017, she was heavily drinking and doing drugs. She reportedly was also was receiving money from men she met on a “sugar daddy” website.

Tuorto told Forest Hills Post in November 2017 that she did not realize Slusser was in danger in New York until she received a document — dated August 29 — ordering Peguero to stay away from her daughter. The filing also stated that Peguero had been incarcerated.

Tuorto called her daughter, who reportedly said, “Some guy bashed my head in and choked me.” Slusser allegedly told her mother that the man was out on bail and was looking for her.

On September 20, 2017, Slusser reportedly told her mother she was ready to come home. When Slusser did not follow up with Tuorto and stopped communicating with friends and other relatives, Tuorto reported her missing.

Despite the circumstances surrounding Slusser’s disappearance, the New York Post reported that the case has never been classified as a homicide case and is still considered a missing person investigation.

“I feel hopeless. I waited as long as I could for Corinna, and she wasn’t returning, and it’s depressing,” her mother, who now lives in North Carolina, told the news outlet.

“Sometimes I don’t even want to, you know, I don’t want to be here.”