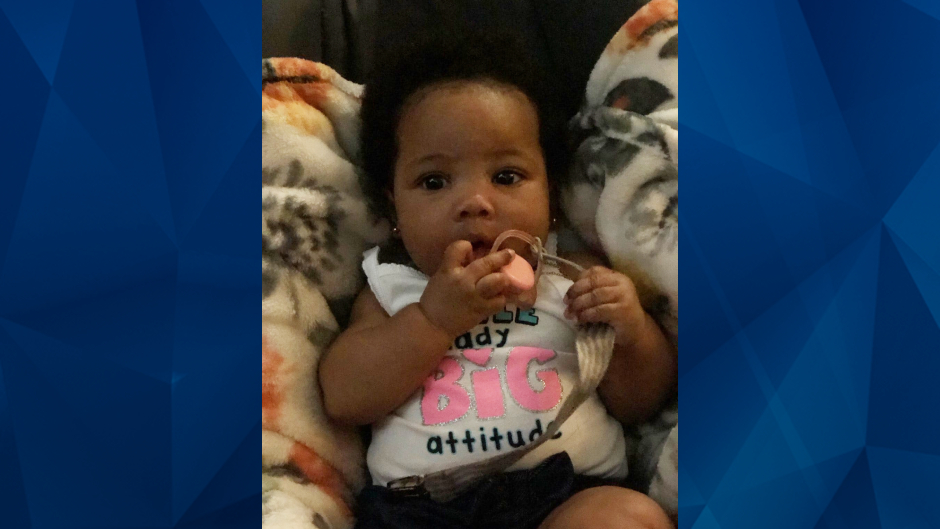 4 Siblings Were Unsecured in Car When Infant Fell Out, Mowed Down by Another Vehicle: Cops

No criminal charges have been filed against the Texas woman whose 8-month-old daughter was reportedly killed Sunday when she fell out of her car and was run over by another vehicle.

Irving police said none of the four children, including Kassidy Smith, were secured in the car when the back door opened Smith fell out. The unknown driver who ran over the infant has also not been criminally charged, as police believe they did not know they ran someone over, as CrimeOnline previously reported.

“We think that someone knows they ran over something. They just might not know what they ran over,” public information officer Robert Reeves told the news outlet. “They might have thought it was a package or an animal possibly, and they just ran over it and kept going.”

Authorities believe the mother was turning from North MacArthur Boulevard onto westbound Ranchview Drive when her daughter fell out the right rear passenger side. Witnesses said the girl was then fatally struck by a dark sedan that was either behind the mother’s car or in the turn lane next to her, KXAS reported.

Reeves alleged that Smith and her three siblings, ages 6, 3, 2, were not restrained despite two child safety seats being in the vehicle. It is not immediately clear what caused the back door to open or Smith to fall out of the car.

Police said they are looking for the other driver involved in Sunday’s incident. They also said they are not criminally charging Smith’s mother for now, nor are they investigating the case as a hit-and-run, according to KDFI.

The news outlet reported that Smith’s mother may be charged with child endangerment. Investigators are in the process of determining whether the door was somehow open or if someone opened it before Smith was struck and killed.

“There’s a range of potential charges she could be facing,” Reeves commented.