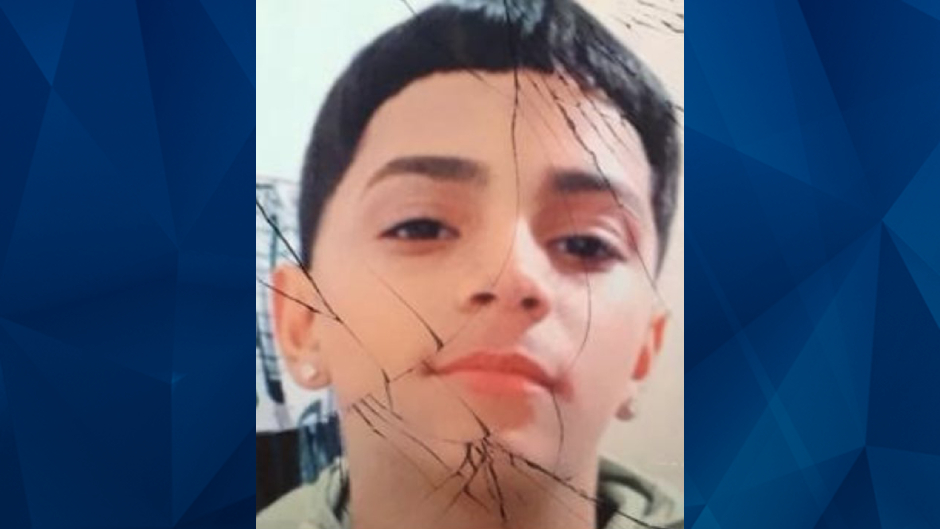 Rochester police said in the alert four to five men may have kidnapped James Fernandez Reyes, who was last seen on Myrtle Street on Monday. Though details surrounding Reyes’ disappearance are scarce, police said he “was taken under circumstances that lead police to believe that they are in imminent danger of serious harm and/or death.”

The four to five suspects were described as Black males. Police said they are seeking a gold mid-sized SUV with white New York plates that was last seen traveling north on Myrtle Street, where Reyes was last seen.

Reyes was described as being approximately 5 feet, 3 inches tall, weighing 120 pounds, and having brown hair and brown eyes. He was reportedly last seen wearing a black jacket, blue pants, and Nike Air Force One sneakers.

Anyone who may have spotted James Fernandez Reyes or has information regarding his whereabouts should call the Rochester Police Department at 585-428-1107 or 911.