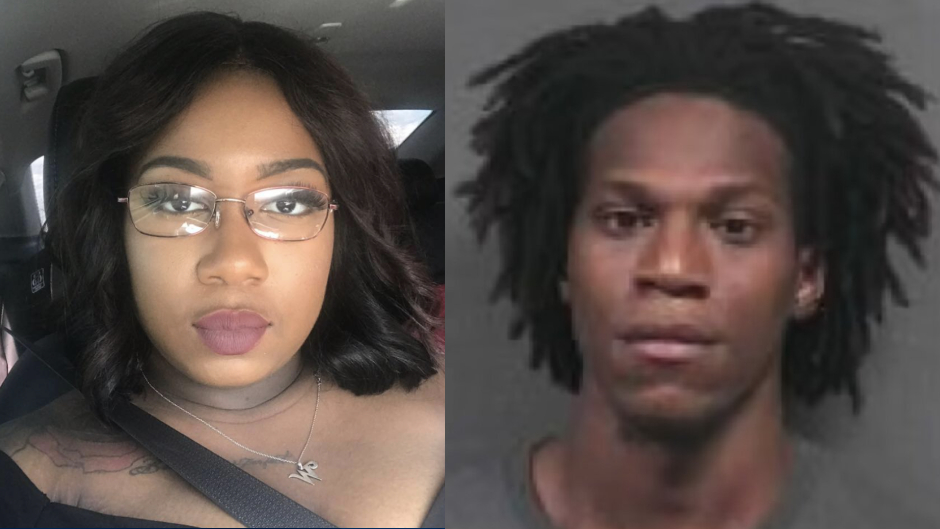 Texas police are continuing to search for a suspect accused of kidnapping and murdering his pregnant girlfriend last month, as new details have surfaced about the harrowing crime.

The Daily Beast reported that investigators discovered a greeting card from the slain woman, Cavanna Smith, 25, in which she revealed her pregnancy to Kwanmaine Boyd, 25. The card also included ultrasound pictures dated October 5 — which is a day before Smith was fatally shot in the face.

On the day of the murder, Smith reportedly sent her sister her whereabouts as she apparently feared for her safety.

“I’m at this location getting my money if anything happens to me,” Smith wrote in a text message to her sister.

Minutes later, Smith reportedly called her friend, but there was a lot of noise on her end and the friend could not make out what she was saying. Smith then texted the friend about being kidnapped, but the friend did not believe her, KPRC reported.

“Why are you playing? Stop playing with me,” the friend allegedly wrote back.

According to KPRC, the last text Smith sent to her friend was about Boyd keeping her money and not giving it back.

Roughly 10 minutes later, Smith and a man, presumably Boyd, were reportedly seen arguing approximately two miles from Boyd’s home. At some point, Smith reportedly hit the back of a passing truck and begged them to call 911, but the driver drove away after spotting Boyd with a gun. It is not immediately clear whether the bystander called 911.

Smith was pronounced dead at the scene. Her car was found parked outside her boyfriend’s home, according to reports.

The slain woman’s sister told KTRK that she was with her sister for her last ultrasound appointment — and that Boyd did not take the pregnancy news well.

“He was not happy and said he did not want any more children,” Smith’s sister alleged.

Charged with capital murder on November 9, Boyd remains unaccounted for more than a month after his pregnant girlfriend’s slaying. His truck was discovered in Austin earlier this month but there was no sign of him.

Anyone with information regarding Boyd’s whereabouts is asked to call Houston Police Department’s Homicide Division at 713-308-3600.