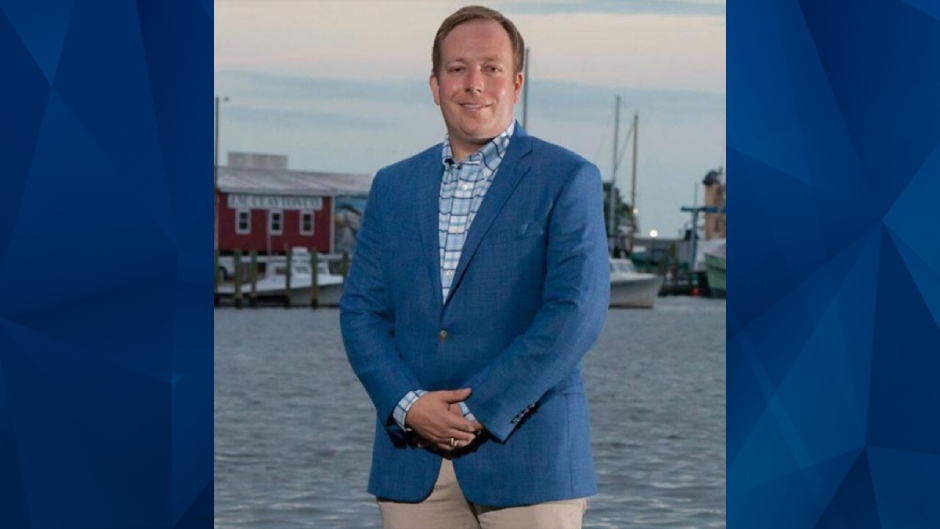 The state prosecutor’s office said in a statement that Cambridge Mayor Andrew Bradshaw, 32, created multiple user accounts on Reddit and posted the victim’s private pictures in Subreddits, or groups, “that were related to sexual activity, humiliation, degradation, race, and other topics.” The victim reportedly contacted authorities about the images, which Bradshaw allegedly posted online between April and May of this year.