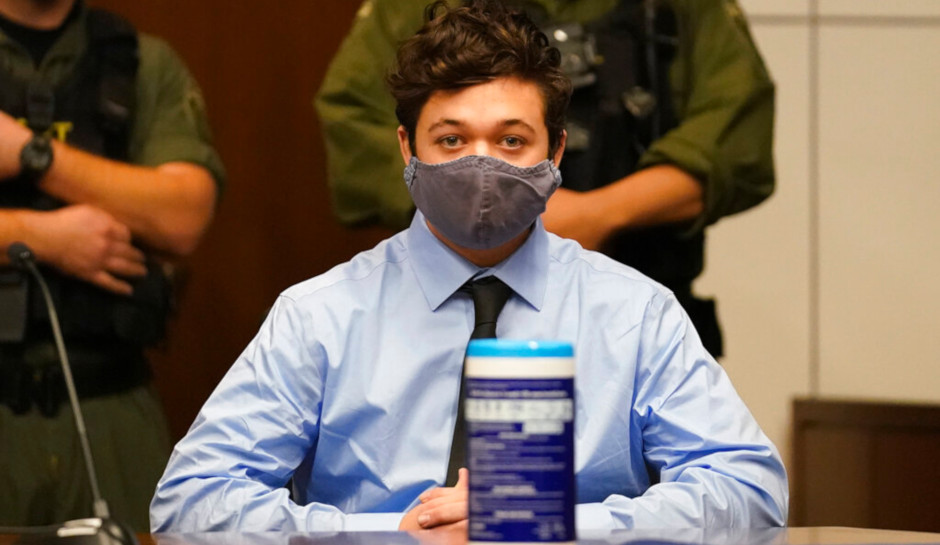 A just in Wisconsin will begin deliberations Tuesday to determine the fate of Kyle Rittenhouse, the 17-year-old accused of shooting people during a 2020 protest in Kenosha, two fatally.

As CrimeOnline previously reported, Rittenhouse allegedly shot three people at an August 2020 demonstration protesting the officer-involved shooting of Jacob Blake,  Joesph Rosenbaum, 36, and Anthony Huber, 26, died as a result of the shooting and a third man was injured.

Rittenhouse’s defense team have claimed he was acting in self-defense, while prosecutors have said Rittenhouse provoked the violence by pointing a weapon at the protesters.

“That is what provokes this entire incident,” prosecutor Thomas Binger said during closing statements Monday, according to CNN. “When the defendant provokes this incident, he loses the right to self-defense. You cannot claim self-defense against a danger you create.”

As ABC 7 reports, the Wisconsin National Guard is on standby in the event of protests once the verdict is read.