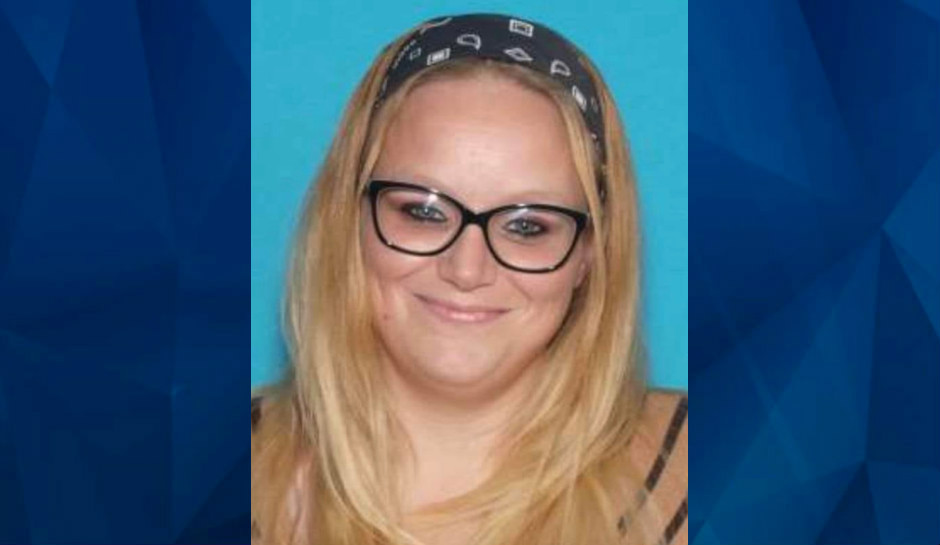 Two men charged with kidnapping in a Missouri missing person case that included photos of the victim kept in a cage have now been charged with her murder, according to court documents that also revealed investigators had found the remains of Cassidy Rainwater.

The upgraded charges against James Phelps and Timothy Norton came after the Dallas County Sheriff’s Office confirmed through DNA that the remains belonged to Rainwater, 33, who was reported missing in August but was last seen in late July, according to the Springfield News-Leader.

Phelps and Norton were arrested in September and charged with kidnapping, facilitating a felony, inflicting injury, and terrorizing, as CrimeOnline previously reported, but police had been mum since that time about the whereabouts of Rainwater.

Investigators had already questioned Phelps about Rainwater in August when she was reported missing, and they returned to his home when an anonymous tipster sent the FBI photos showing a partially nude Rainwater in a cage and bound to a gantry device used for processing game. When they returned to his home, they recognized items from the photos matching items in his backyard and arrested him.

Detectives found the gantry, the cage, blood evidence, and items in a freezer that appeared to be human flesh, dated July 24 — the day Rainwater disappeared, according to court documents. They also found skeletal remains believed to be Rainwater on an adjacent property, and subsequent lab tests confirmed the DNA from the freezer was Rainwater’s, the Dallas County Sheriff’s Office said. In addition, they found more digital evidence on the scene, which included messages between Phelps and Norton planning Rainwater’s murder.

Phelps refused to answer detectives’ questions, but Norton reportedly told investigators that Phelps had called him over to help him kill Rainwater and that he held her down while Phelps strangled her. He also said he helped Phelps put her up on the gantry and dismember her.

“We have not located any evidence that would lead us to believe there are any other victims associated with Phelps and Norton at this time. This is still an ongoing investigation,” the Dallas County Sheriff’s Office said.

After authorities processed Phelps’ house, it mysteriously burned down. Investigators determined the fire was an arson but have not yet learned precisely what caused the fire.