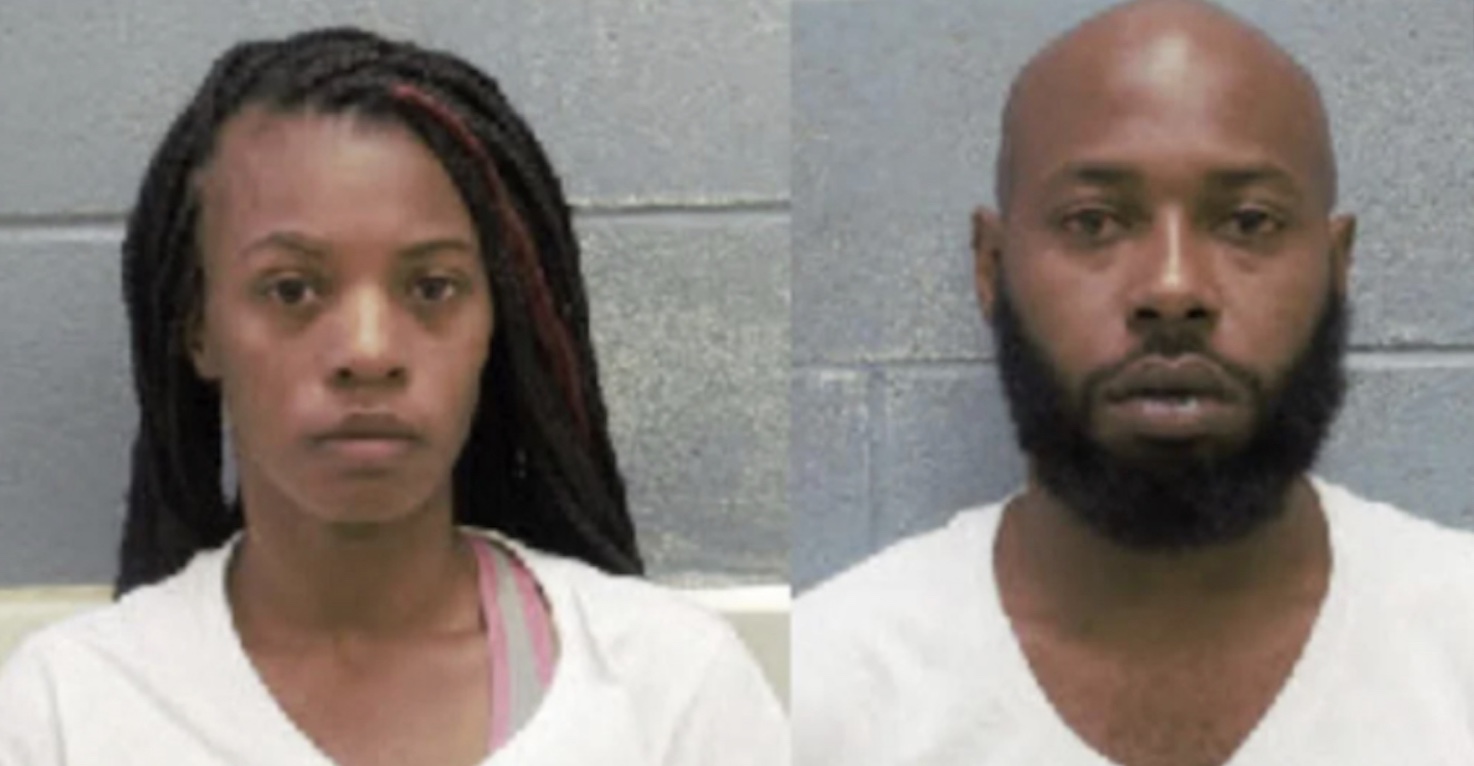 Baker and her boyfriend, 28-year-old Jamario Emanuel Mitchell, have been charged with murder in the little girl’s death, AL.com reported.

Officials said Thursday that an autopsy that Ivy had a fractured skull, a brain bleed, broken collarbones, and a broken left rib. Baker and Mitchell said they didn’t know how the girl had gotten the injuries.

“None of the injuries had started to heal which meant the blunt force trauma had recently occurred,’’ court documents said, and medical officials said the severity of the injuries meant they did not have an accidental cause.

The court documents revealed that Baker and Mitchell told police that Ivy had been sick for a couple of weeks and that they’d been using a nasal aspirator and Vicks VapoRub to help her breathe.

On November 11, Mitchell said, he came home from work at about 6 p.m. and was with Ivy all night except for a brief period when he left the apartment. They watched television together, and he put her to bed at about 9:30 p.m., according to court documents. He put Vicks on the girl’s chest sometime during the night, he said, and eventually left for work about 6:30 a.m.

Baker said she was home with the girl all day on Friday. When Mitchell came home from work, she left to get dinner at about 8 p.m., and Mitchell told her Ivy was in bed asleep at 9 when she got back home. Baker said the little girl was having some difficulty breathing when she checked on her. She left home two more times, once to get Vicks, and also telephoned a friend to say Ivy wasn’t feeling week. Both she and Mitchell said they checked on her during the night, the court documents say.

Police determined that Baker found Ivy unresponsive shortly before 7 a.m. the next morning, after Mitchell had left for work. She made several phone calls, some to Mitchell, before calling 911 about 20 minutes later.

Baker and Mitchell are being held at the Lee County Jail on $450,000 bond each.