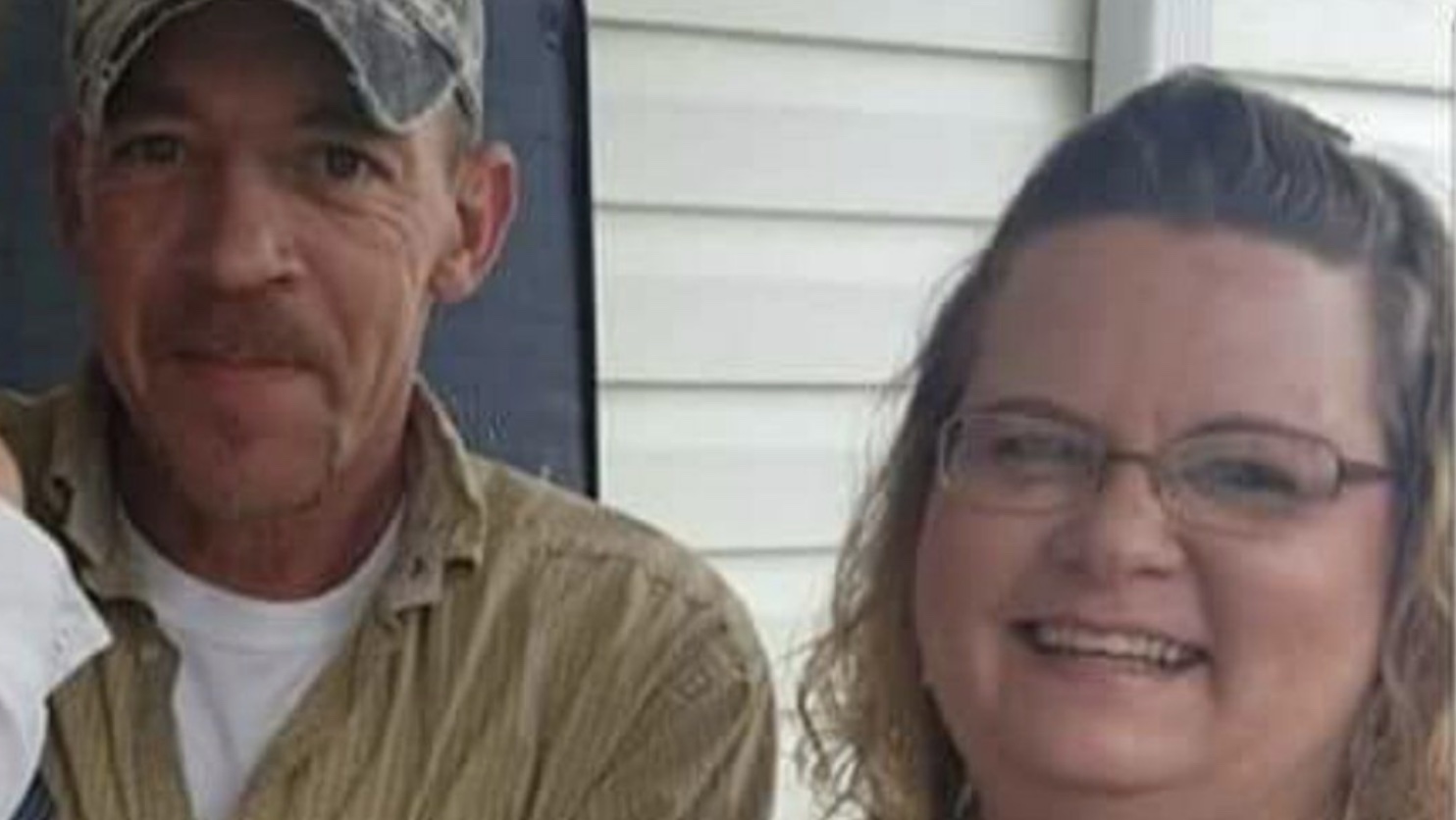 Father and Son Charged With Killing Tennessee Couple Missing Since 2018

A father and son have been arrested and charged with the murders of a Tennessee couple in 2018.

Ryan Cravens, 36, and Robert Cravens, 60, have been charged with two counts each of first degree murder and abuse of a corpse in the deaths of Henry Wilson, 46, and Kristie Wilson, 44, the Tennessee Bureau of Investigation said.

Family members of the Cookeville couple reported them missing in May 2018, but the TBI didn’t pick up the investigation until August when 13th District Attorney General Bryant Dunaway requested the do so.

Overton County investigators received a tip in late September of that year and found Kristie Wilson’s vehicle in a ravine in Fentress County, but they found no signs of the Wilsons.

The Wilsons’ family complained in 2019 that authorities had been less than helpful with the investigation, prompting them to hire a private detective who allegedly tracked down information saying that the Wilsons were shot and killed by two men with whom Henry had argued over a drug deal. It’s unclear if that is the same information the TBI acted on when it arrested the Cravenses.

The arrests came after investigators found human remains in a remote part of Overton County that they believe belong to the Wilsons, the TBI said.