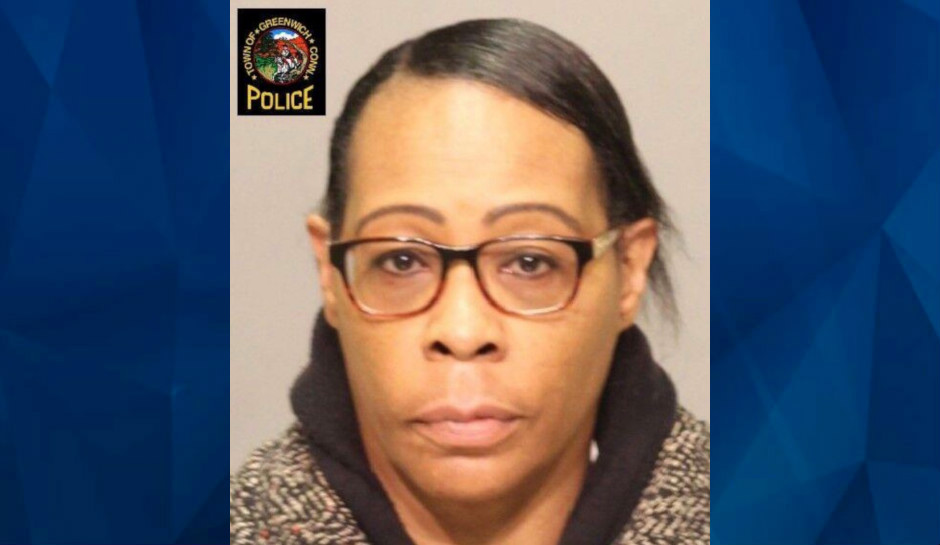 A Florida woman has been charged in Connecticut for the death of her infant son in 1986.

Greenwich police say Janita Phillips, 62, confessed to killing her son after DNA testing revealed she and her husband were the boy’s parents, WABC reported.

Phillips reportedly hid her pregnancy from her husband, telling police, “I didn’t want to crash his dreams and fall down the rabbit hole of having a bunch of kids and stuck with bills and not being able to care for them or get to achieve his dreams.”

The newborn’s body was found on May 16, 1986, in a sanitation truck that had apparently collected him from a dumpster at a Greenwich apartment building. Phillips lived in the building at the time, and police interviewed her, but she refused to take a blood test and afterward moved to Florida.

Court documents say that detectives worked the case for years and used new forensic technology that became available in 2019 to make a positive connection, according to WABC.

“We are grateful that justice is finally being obtained for this infant child of our community,” Greenwich Police Deputy Chief Robert Berry said. “The investigation of his tragic death has taken many long years, but he has always been remembered and we hope this conclusion will bring him peace and recognition.”

Phillips was arraigned on Friday and released without bail. Prosecutors said she was charged with murder because the statute of limitations has expired for any other possible charge. Her attorneys told the station they were hopeful they could negotiate a plea deal to a lesser charge.