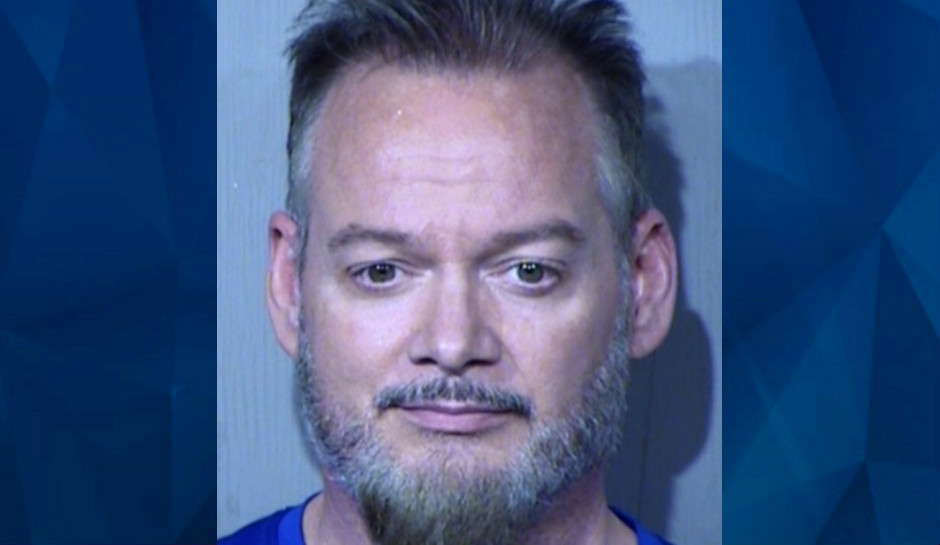 Arizona Kickboxing Instructor Lures Girls to His Home to Molest Them: Cops

An Arizona man has been arrested in California where he fled in September after cutting off his ankle monitor in an attempt to avoid multiple charges of sex abuse against a minor.

Gordon Golding, 56, was accused of using his position as a kickboxing instructor to lure girls to his home, where he would molest them, Fox10 reported.

He was arrested in 2019 and charged with 43 counts of  sexual conduct with a minor, voyeurism, and sexual abuse.

Officials say he plied the girls with vape pens and marijuana and would pick them up at night and bring them to his home. When they executed a search warrant, investigators found video files of sex acts between him and his alleged victims.

Golding failed to appear in court on September 14 and a bench warrant was issued for his arrest.

Maricopa County deputies and US Marshals found him in Lake Tahoe, California, where, they said, he was using an altered identification card to conceal his identity. Authorities stopped him as he was riding a bike on Friday and took him into custody. He’s being held at the El Dorado County Jail awaiting extradition to Arizona.