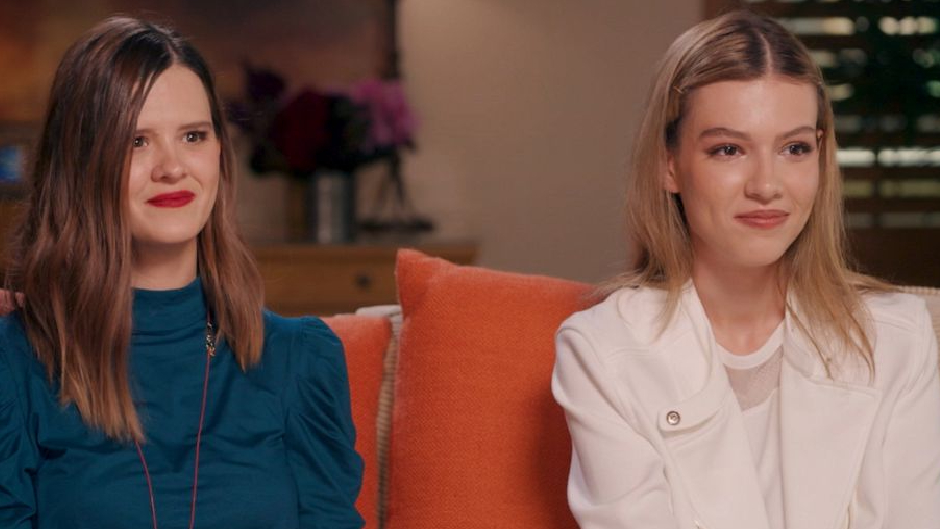 Escaped ‘House of Horrors’ Teen Had Barely Left Home Before Fleeing as Sisters Were Chained to Bed, Didn’t Know the Word ‘Medicine’ [VIDEO]

Newly released body camera footage illustrates just how isolated and neglected a California couple kept their children, some of whom were chained to beds for months at a time,

AS ABC News reports, The footage shows then 17-year-old Jordan Turpin, who escaped from her family home in January 2018, apparently confused about the meaning of the word “medication.”Turpin had run away and called 911 to report the abuse, leading authorities to discover squalid conditions inside the Perris, California, house where 12 other siblings were found, ranging in age from 2 to 29.

ABC News obtained the footage for a special program that aired Friday about the case. The program featured interviews with Turpin, now 21, and her sister, Jennifer Turpin, now 33.ABC News released a clip of Jordan Turpin’s initial interaction with a deputy.“Do you take any medication?” the deputy asks, according to the body camera footage obtained by ABC News.Turpin responds, “What’s medication?”“Medication?” the deputy replies.“Yeah, what’s medication?” Turpin says in the video.The deputy then clarifies the question, asking “Do you take pills? Do you take pills for—.”Turpin responds, “Oh, I don’t think I’ve ever taken a pill before.”“OK,” the deputy says.”“Right,” Turpin says. “I haven’t.”Law enforcement officers soon made their way into the Turpin home and found horrific conditions: molding food, rotting garbage and human feces throughout the residence. Meanwhile, officers found the children in their beds, their bodies frail and covered in bruises, according to ABC News.Investigators discovered that Turpin’s parents, David and Louise Turpin, would often starve the children and shackle them to beds. The parents would also restrict bathroom use and allow the kids to shower just once per year.As a result of the abuse and neglect, the children were found with significant physical and cognitive impairments. Some also had medical problems because of malnutrition.David and Louise Turpin would later plead guilty to 14 criminal charges related to the abuse and were sentenced to 25 years to life behind bars.