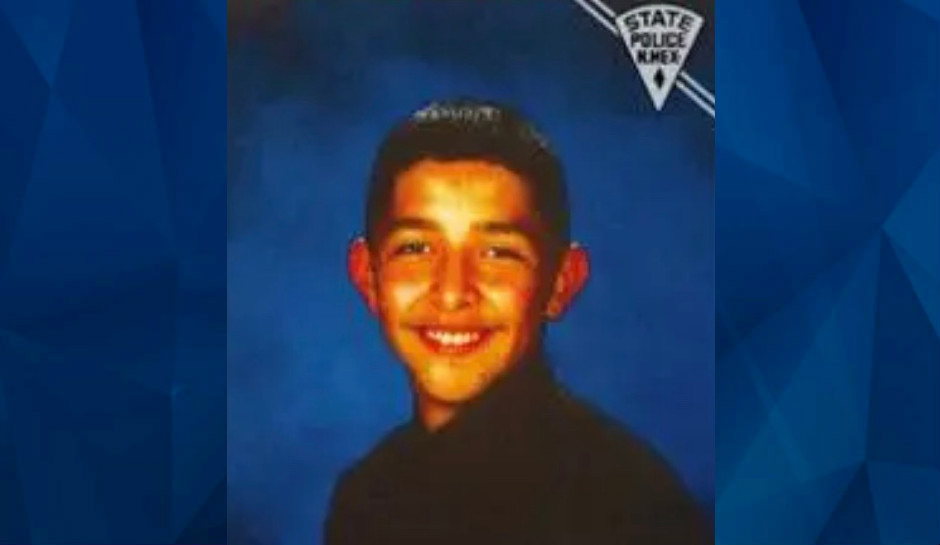 MISSING: New Mexico 13-Year Old Could Be in Danger

State police in New Mexico have asked for help in finding a missing 13-year-old boy from Rancho De Taos.

Rickey G. Fresquez was last seen at about noon on Saturday the small community in Taos County just southwest of Taos.

He was wearing jeans and a blue and white button-up flannel shirt, according to KRQE.

Fresquez is described as 5 feet 5 inches tall and 125 pounds with brown eyes and black hair.

New Mexico State Police say he is believed to be in danger.