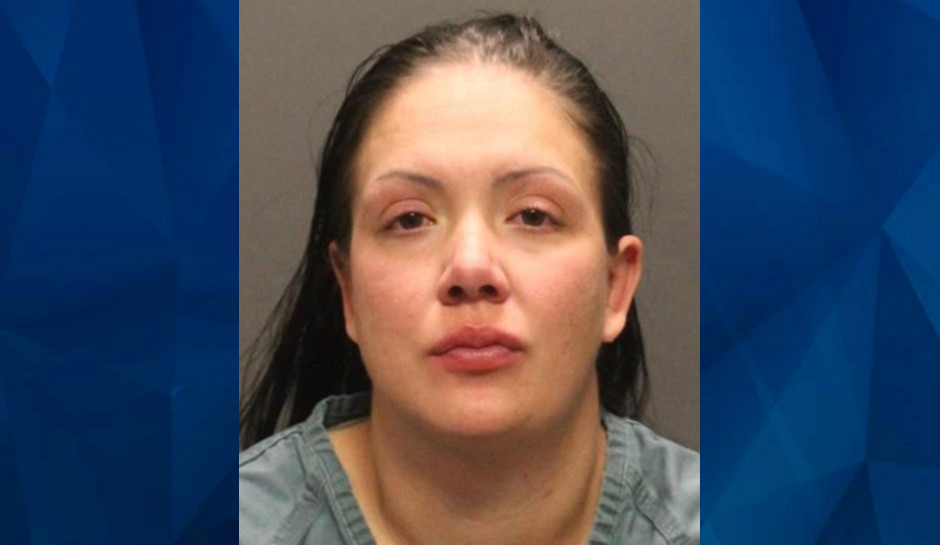 An Arizona mother has been arrested on negligent homicide charges after her toddler daughter was found dead in a backyard pool.

Sarah Coleman, 29, reportedly called a family member to say she’d found her 2-year-old daughter in the pool and had performed life-saving measures. The family member alerted Rural Metro Fire Department in Pima County at about 4:30 p.m. on Saturday.

The first responders also performed life-saving measures before taking the little girl to a nearby hospital, where she was pronounced dead, KOLD reported.

Coleman told Pima County Sheriff’s detectives that she and her daughter were inside the home Saturday afternoon when she fell asleep. When she awoke, she found the toddler in the pool.