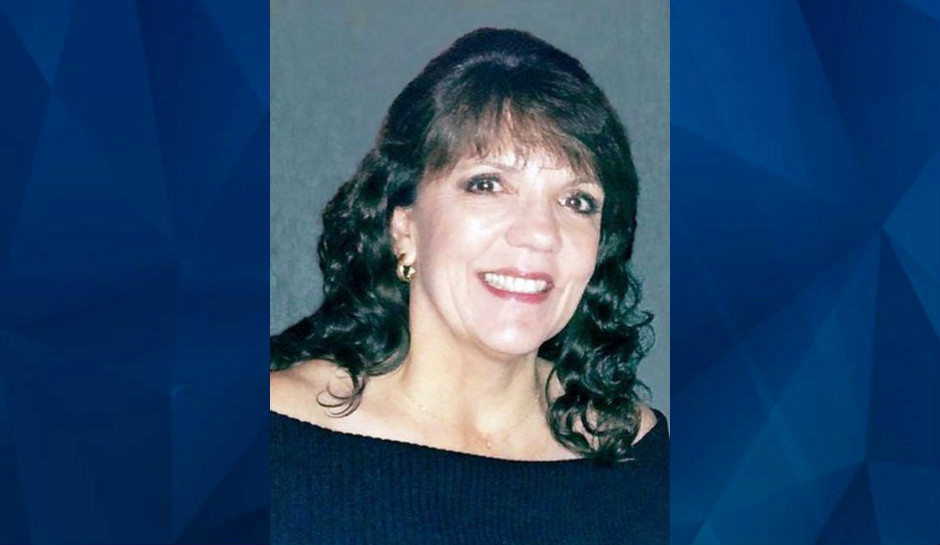 A doctor appeared in a Manhattan court Friday to face a second-degree manslaughter charge in the death of his wife, who weighed just 70 pounds and had lost her hair and fingernails when she died in a New York hospital in 2018.

Jeffrey Harris, 57, is accused of administering toxic amounts of the dietary supplement selenium to 55-year-old Tammy Harris, even continuing his treatments when doctors in New York told him to stop, the Daily News reported.

Selenium is considered safe in small doses but can cause major health problems — from hair loss to kidney failure to “in rare cases, death” in larger doses, according to the National Institutes of Health. An autopsy showed that Tammy Harris had eight times the average amount of the mineral in her system at the time of her death.

The husband began his treatment the previous year in Idaho, where they lived, when he became convinced that his wife, a nurse who had worked in a dental office for several years, was suffering from mercury poisoning. Even after another doctor who had been treating her said he suspected she had lupus, Harris dismissed the idea and began using selenium.

The couple, who had been married for 11 years, came to New York in February 2018 seeking a holistic doctor to continue the treatments Dr Harris started. But when his wife, who used a wheelchair, collapsed at the Lott New York Plaza Hotel, she was hospitalized at Lenox Hill Hospital. Harris continued treating his wife, sneaking in “alternative” medicine and having her “cheat” the New York doctors by telling them she was taking the medicine they prescribed, prosecutors said at Harris’s arraignment. Doctors eventually realized what was going on and told him to “be a husband” and not a doctor, but he didn’t stop, and even wrote prescriptions for her that she didn’t need.

Assistant District Attorney Victoria Meyer said that Tammy Harris’s death six days after her collapse was “tremendously painful” and “not something you typically see in wealthier nations.”

Meyer said Jeffrey Harris honestly believed that his wife suffered from mercury poisoning and it was that misguided belief that led him to his disastrous treatment plan.

Joshua Hubbard, one of the victim’s children from a previous marriage, told the Daily News that Dr Harris refused to speak with family members immediately after her death, but that he was certain “Jeff loved my mom incredibly.”

“He loved her deeply, almost to a fault,” Hubbard said. “I do not believe that he intended to hurt her in any way.”

“Nothing is going to get my mother back,” he said. “I have a lot of compassion for Jeff, and I don’t know that I hold any anger against him. I would just like to see some closure on this so we don’t have to keep bringing it up and hashing it out.”