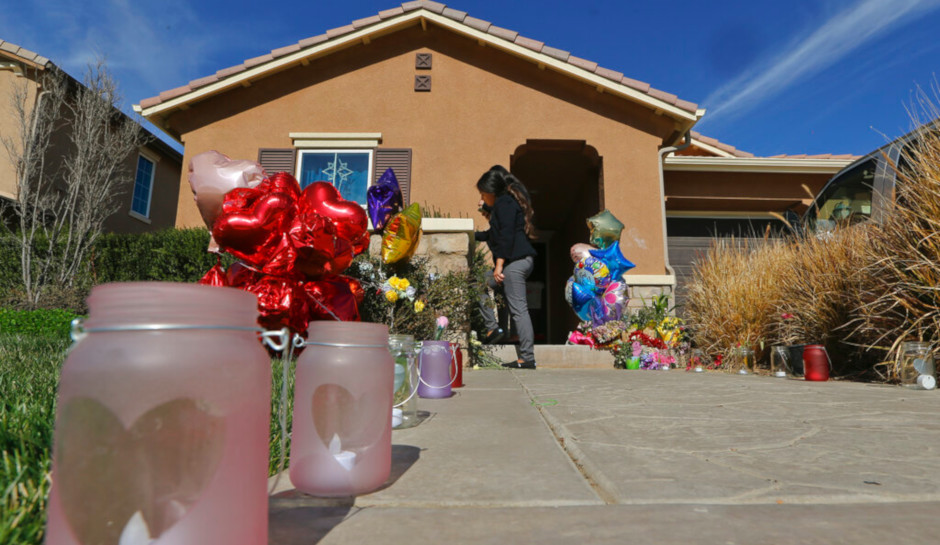 Some of the Turpin Children Are ‘Living in Squalor,’ Unable To Access Money Donated for Their Care: DA

When two of the 13 Turpin children — rescued from their abusive California home in 2018 — spoke with ABC’s Diane Sawyer for her 20/20 special “Escape from a House of Horror,” they indicated that their lives might not be what they would have hoped.

“I don’t really have a way to get food right now,” 21-year-old Jordan Turpin said, while her 33-year-old sister Jennifer, said that “where I live is not the best area.”

And Mike Hestrin, the Riverside County district attorney who prosecuted the Turpins’ parents, told Sawyer that some of the adult children are “living in squalor.”

“They’re living in crime-ridden neighborhoods,” Hestrin said. “There’s money for their education — they can’t access it.”

As CrimeOnline previously reported, Jordan made her escape the day before the family was moving to Oklahoma in 2018 after planning it for two years, then called police on a deactivated cell phone.

“I was telling [the 911 dispatcher] everything,” Jordan Turpin recalled. “We don’t go to school. We live in filth … how we starve …I  had to make sure that if I left, we wouldn’t go back and we would get the help we needed.”

David and Louise Turpin were convicted in 2019 and sentenced to life in prison, but getting the help they need has not been easy for the children, who ranged in age from 2 to 29 when they were rescued.

“That is unimaginable to me — that we could have the very worst case of child abuse that I’ve ever seen,” Hestrin said, “and then that we would then not be able to get it together to give them basic needs.”

Some of the help they’re not getting is the form of $600,000 in donations made for their assistance. County officials refused to tell ABC News how much money has been handed over to the children or provide the justifications they used to deny distribution.

Nearly all records in the case have been sealed — including those from the adult children — making public scrutiny impossible. Most of the funds are in a trust controlled by a guardian appointed by the court. Joshua Turpin, now 29, said that the guardian had refused his request to buy a bicycle for transportation. And his attorney was no help either. The attorney, Jack Osborn, told ABC that issues related to the trust “were not within the scope of [his] representation.”

Joshua also said that a woman said to be the deputy public guardian for the adult children “wasn’t helpful at all,” that when he asked for help, “she would just tell me, ‘Just go Google it.'”

The younger children didn’t fare much better, with some of them struggling in the foster care system run by ChildNet, which has now opened an investigation into one of the families where five of the Turpin children were placed after reports of abuse surfaced.

Riverside County Executive Officer Jeff Van Wagenen told ABC that he has hired an outside law firm to “conduct an independent and comprehensive investigation” into what happened in the Turpin children’s cases. That investigation was started on October 28 — the day after  ABC requested an interview to talk about the problems faced by the Turpin children.

[Featured image: FILE – Neighbors write down messages for the Turpin children on the front door of the home of David and Louise Turpin where police arrested the couple accused of holding 13 children captive. Officials are investigating allegations that the county where the Southern California couple starved and shackled 12 of their 13 children failed to provide the basic services they needed to start a new life. (AP Photo/Damian Dovarganes, File)]