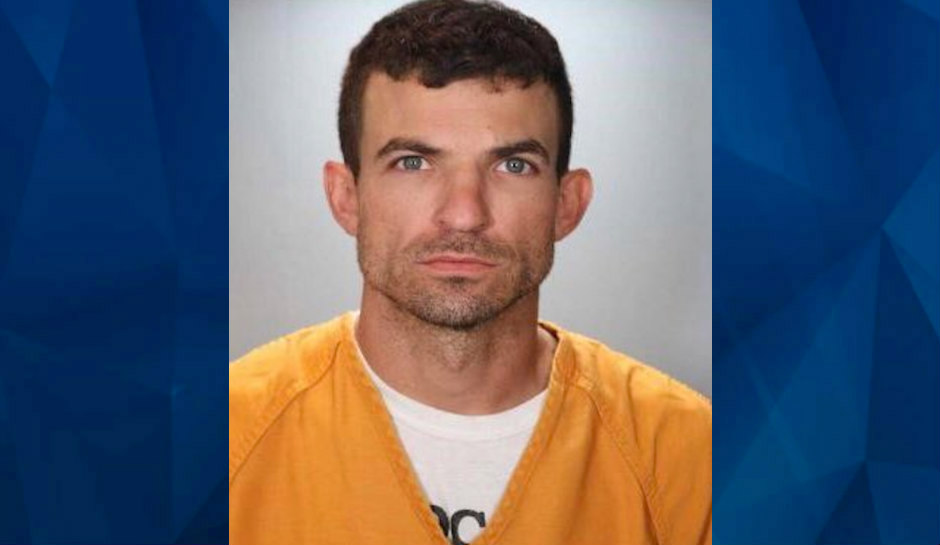 A man accused of kidnapping his young son and niece is facing not only kidnapping and interference with custody charges, but also sexual assault.

As CrimeOnline previously reported, TBI issued an endangered child alert for a 3-year-old boy earlier this month, who had been missing since November 6. TBI said the boy may be in the company of his father, 35-year-old Jacob Clare, who is wanted for custodial interference by the Gallatin Police Department.

Gallatin Police also said that Jacob Clare’s 16-year-old niece, who was reported missing in Beaver Dam, Kentucky, was also with the pair.

TBI announced last week that both Amber and Noah were found safe near San Clemente, California. Jacob Clare was arrested and charged with kidnapping and two counts of sexual assault against children. He’ll face the sexual assault charges in California, followed by the kidnapping charges in both Tennessee and Kentucky, and a custodial interference charged out of Tennessee.

“They discovered that there was possibly some crimes that have had occurred, which were classified as sexual in nature, and that’s why he was booked on those crimes,” Sgt. Ryan Anderson of the Orange County Sheriff’s Department, according to News Channel 11.

The 16-year-old’s mother, Jamie Bravata, said she believes that the suspect groomed her daughter and lured her into going with him.

“I believe he took advantage of her and messed with her mind, and I don’t know the easiest nicest way to say it, but prime her, make her, twist her mind,” Bravato told WKRN.

“Jake made it seem like unless he was around, she was not happy,” Bravata added in comments to NewsNation. “Before him, she used to be happy all the time, then he came around and worked his sick, twisted stuff, and when he was gone, she went into her room all the time and wasn’t very happy anymore.”

Both children have now been reunited with their families.