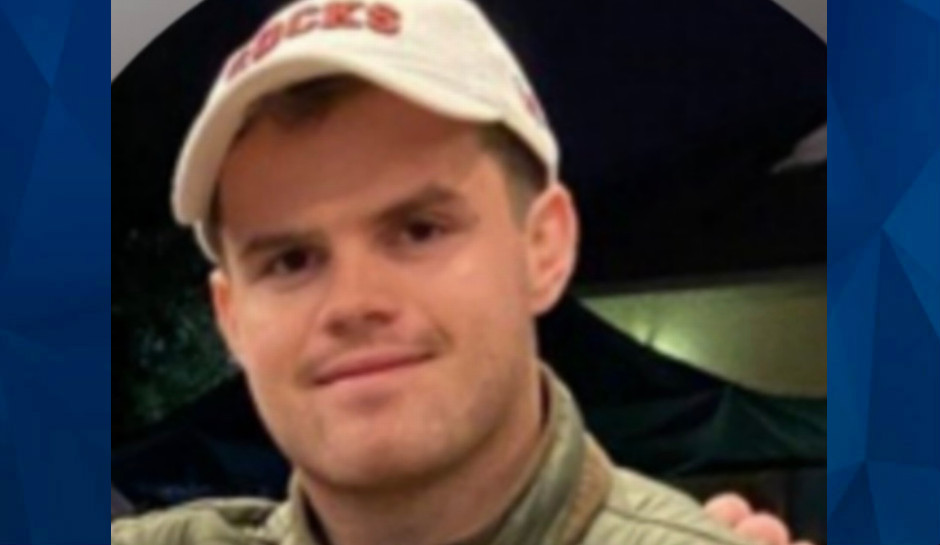 Police searching for a University of South Carolina student who’s been missing since Saturday night found a body at the bottom of a Richland County quarry.

Columbia Police Deputy Chief Melron Kelly said the body has not yet been identified and that the Richland County Sheriff’s Department was handling the investigation at the Vulcan Quarry, The State reported.

WTLX reported that the body was that of a white male. The Richland County Coroner’s Office will make the identification.

Michael Benjamin Keen’s father reported him missing on Sunday, The State said, telling police that his son had telephoned him Saturday night saying that he was walking home from a bar near the state fairgrounds and Williams-Brice Stadium, where the South Carolina Gamecocks football team played the Auburn Tigers that evening. Keen, 22, reportedly told his father that his cellphone batter was dying before hanging up the call, police said.

Kelly said officers canvassed the area on Sunday — the bar is about a 3 to 5 minutes walk from where Keen lived — and continued on Monday, calling in the State Law Enforcement Division to bring a helicopter into the search.

“As soon as the pilot got over the area, he saw what he thought was a body at the bottom of the quarry,” Kelly said.

Officers drove to the bottom of the quarry on four-wheelers and retrieved the body, he said.

Investigators have not said if they believe foul play was involved in Keen’s disappearance, which took place less than a mile from the quarry.

“He calls everyday,” he mother, Janet Keen, told the student newspaper The Daily Gamecock. “None of his friends have had any contact with him.

Keen is described as 6 feet 1 inch and 180 pounds and was last seen wearing a green jacket, polo shirt, jeans, and baseball cap that said “Cocks.”

According to WTLX, another USC student — Sam Laundon — was found dead in the quarry last year. The Richland County Coroner said Laundon died from “complications of blunt force trauma” after he jumped over a fence and fell. A 61-year-old man also died at the quarry last year in a work accident.

Anyone who has information is asked to call CrimeStoppers at 888-CRIME-SC.