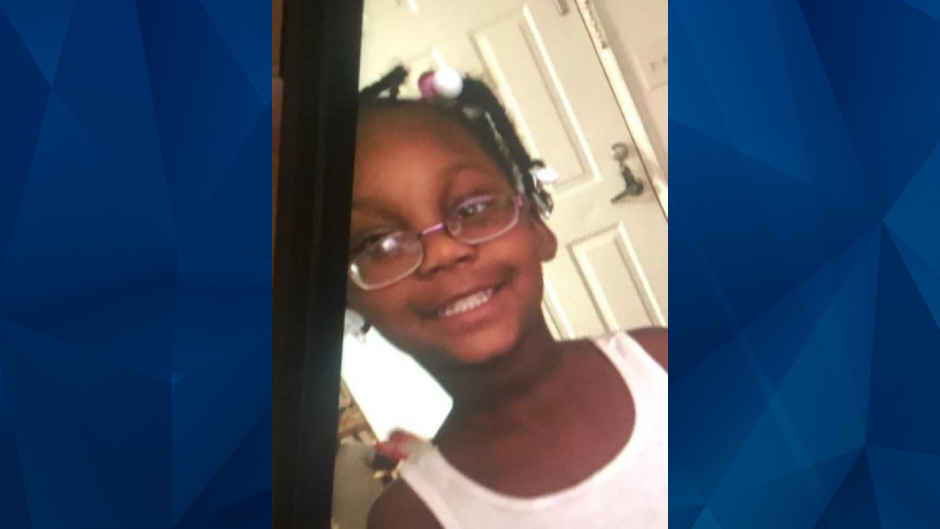 Missing: Girl With Autism Wanders From Motel, Mom ‘Extremely Concerned’ for Her Safety

Georgia authorities are looking for an 8-year-old girl with autism who reportedly vanished from a motel on Sunday.

Gwinett County police said in a statement that Nicole Hall disappeared from Hometown Studios in Peachtree Corners between midnight and 1 a.m.

Hall was described as being  4 feet, 10 inches tall, weighing approximately 80 pounds, and having brown eyes and black shoulder-length hair, as CrimeOnline previously reported. Police said she was last seen wearing a Tweety-Bird jacket with a blue and white pajama set. She may be wearing her glasses and rainbow light-up shoes.

The missing girl reportedly goes by her middle name, Amari.

Gwinnett County police Corporal Kylie Boney told WXIA that Hall is new to the Peachtree Corners area. The girl and her mother have reportedly been staying at the motel for the past three months.

Police said they have not received any significant leads in this case.

Anyone with information regarding Nicole Hall’s whereabouts is asked to call the Gwinnett County Police Department at 770-513-5300.