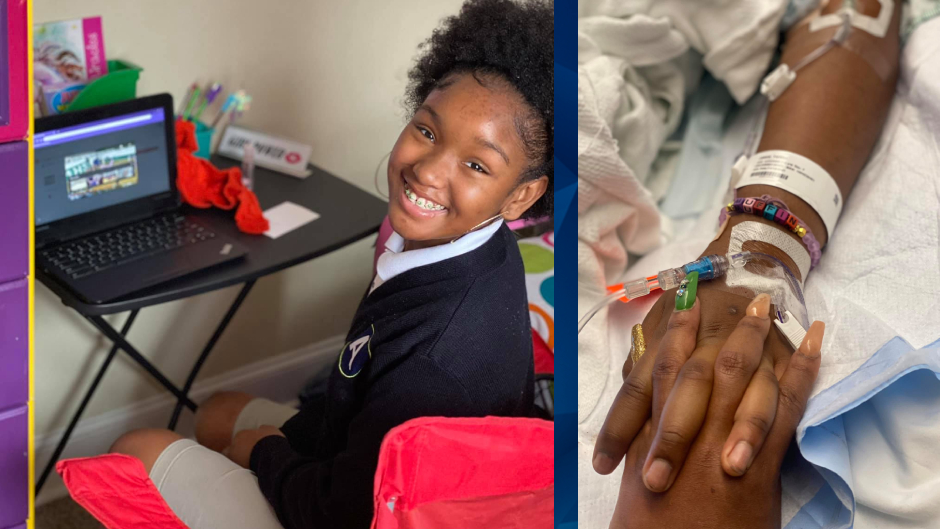 ‘My Love Was Not Enough’: School Knew 13-Year-old Girl Was Being Bullied Before She Fatally Shot Herself [Report]

A 13-year-old Louisiana girl who died by suicide earlier this month was the target of relentless bullying that school officials was aware of, according to her mother.

Tierra Perkins died on November 14, after reportedly shooting herself at her home. The girl’s mother told WWL that the eighth-grader at Akili Academy of New Orleans used a gun that was in their home for protection.

The mother, who also spoke to WDSU, said her daughter experienced years’ worth of online and in-person bullying about her braces, clothes, weight, and hair.

“The one thing she wanted more than anything in this world is to have friends,” she said.

On Facebook, Perkins’ mother told a tale of repeatedly going to the school regarding the bullying and devising a plan with teachers. The eighth-grader reportedly did not want to change schools, and she was excited about going to high school next year.

Reports indicated that the 13-year-old’s organs were donated. Meanwhile, Kate Mehok, CEO of Crescent City Schools, which runs Akili Academy, told WWL that they have always employed a zero-tolerance policy for bullying.

Mehok said, “We work hard to create a safe space for our students and continue to do so. We don’t tolerate bullying and never will.”