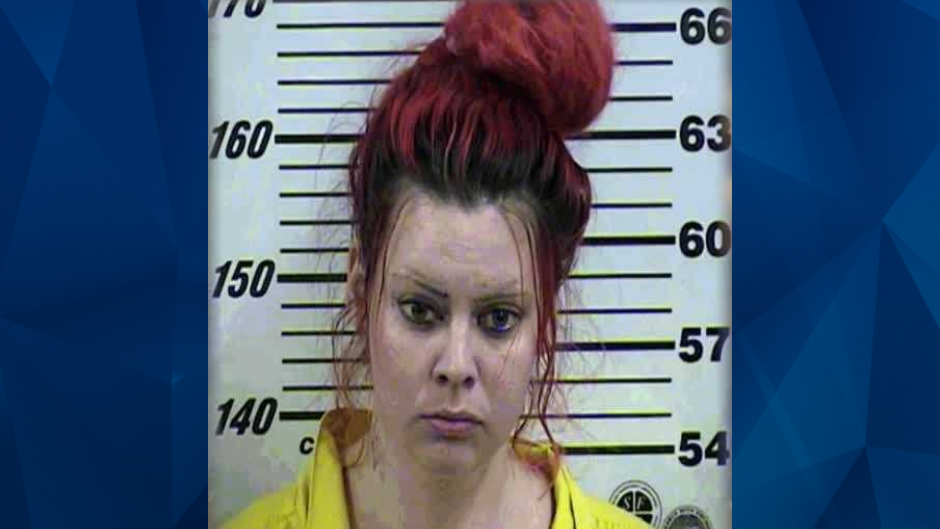 A New Mexico mother who allegedly killed her 1-month-old son earlier this month called 911 twice in the days leading up to the murder, court documents detailed.

On November 15, Kira Milton, 30, reportedly called police to her Los Lunas home, claiming her infant son was dead in her room. Responding officers said the baby, who appeared to have died hours earlier, had substantial bruising on his face, temple, and forehead and dried blood around his mouth, according to KRQE.

Officers reportedly found Milton’s 4-year-old son hiding under the covers on his bed.

Court documents showed that Valencia County police had been at Milton’s home a week before her son’s death. In the most recent call, Milton allegedly told a 911 dispatcher that she “didn’t feel right in the head” and she “doesn’t want to hurt them.” She was reportedly also overheard yelling at a child in the home.

“She basically said she felt overwhelmed and did not want to hurt her children,” Valencia County Sheriff Denise Vigil said, according to Law&Crime. “Deputies performed a mental health check and when they arrived, they did contact CYFD [Children, Youth & Families Department].”

Police said the agency placed the two children in their father’s custody as Milton underwent treatment. However, they were reportedly returned to Milton at some point in the week before the slaying.

The children’s father was out of state on a business trip when his infant son was killed.

KOAT reported that Milton had also called 911 just after her infant son was born, but police did not disclose the nature of that call.

In regard to her son’s death, Milton allegedly told police that she had been with her two sons the whole night as their father, who lives with them, had been gone since November 13.

According to KOAT, Milton claimed she put the boys to bed at 11 p.m. and had not seen any marks or bruising on her infant son. However, she reportedly told officers that she found it odd that he slept through the night without crying or fussing.

Evidence, including the baby’s injuries, resulted in Milton being charged with first-degree murder.

Vigil said she does not know when exactly CYFD returned the children to their mother.

“When it falls with children, that falls on CYFD’s determination and recommendations as far as Valencia County Sheriff’s Office, we had no qualms at that time as a safety plan had been enacted children in which the children went under the care of the father,” the sheriff said, according to KRQE.

Meanwhile, CYFD said in a statement issued to KOAT that they cannot publicly speak about this case due to an active investigation.

“The Children, Youth and Families Department mourns the loss of any child’s life and will take immediate action to provide support to surviving victims while also respecting the privacy of those victims,” the agency said.