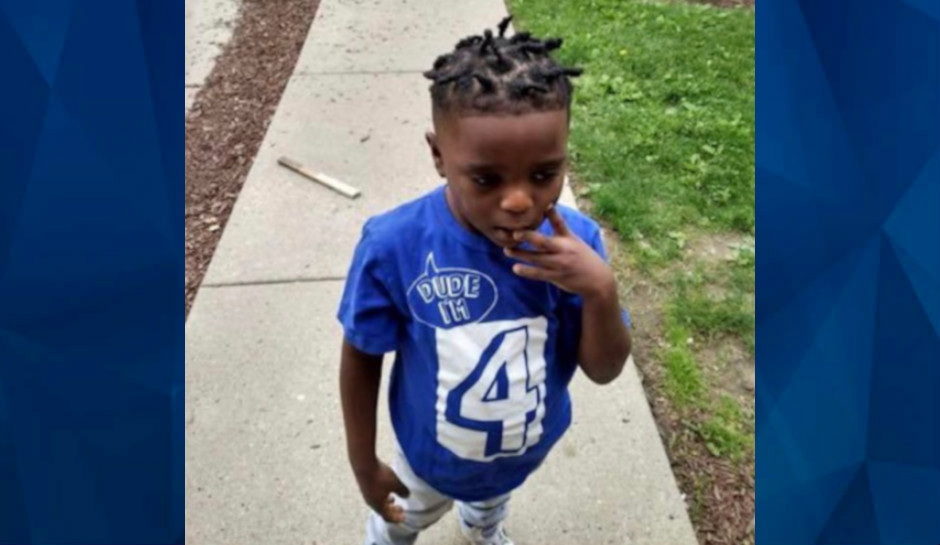 Two four-year-olds died from gun violence in Pennsylvania’s Alleghany County on Monday, including one who was shot and killed by a 6-year-old sibling.

Police said the sibling shooting took place at about 5:30 p.m. in Penn Hills, KDKA reported. They did not say what led to the shooting.

Allegheny County homicide detectives are investigating; neither of the children have been named.

Earlier in the day, a 4-year-old boy in Pittsburgh’s East Liberty neighborhood died after shooting himself in the face.

“This was a devastating tragedy,” Pittsburgh Police spokesperson Cara Cruz said. “We believe it was an accident. A 4-year-old boy got a hold of a gun and shot himself in the face.”

Cruz said that the shooting took place at about 8:15 a.m. and that medical personnel were on the scene quickly.

“It was literally minutes after this happened and they transported the child to Children’s Hospital in extremely critical condition and very sadly he passed away a short time later,” she said.

Cruz said a guardian was in the home at the time of the shooting, and investigators are determining if any charges will be filed.