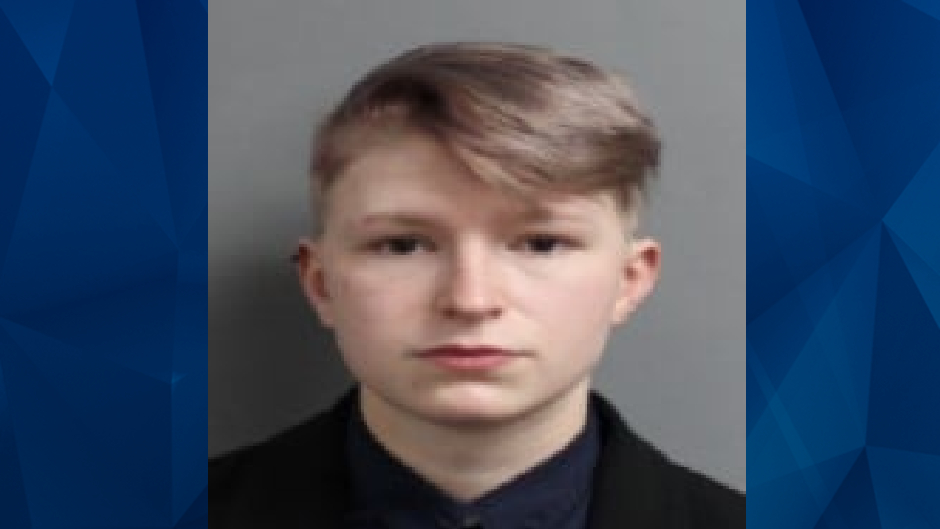 A New York woman was criminally charged on Tuesday, months after her newborn’s skeletal remains were reportedly discovered in a yard.

Watervliet police said in a statement that an “exhaustive investigation” determined that Kyleigh Sawyer, 23, buried her baby in a shallow grave outside a home in Watervliet. On June 25, police officers reportedly discovered several small bones from the grave which appeared to have been there for an extended period of time.

The bones were confirmed to be that of a newborn through forensic analysis. WCWN reported that police previously said the property owners and residents where the remains were found were not involved in the baby’s death and concealment.

According to WNYT, Sawyer told police she gave birth to a stillborn baby in the spring of 2017. Instead of calling for help, Sawyer allegedly claimed she panicked and buried her baby’s remains in the yard.

Police also said they do not believe Sawyer had help from the baby’s father, who cooperated with the investigation.

Sawyer was charged with concealing a human corpse. Watervliet police said she was released from custody on her own recognizance.