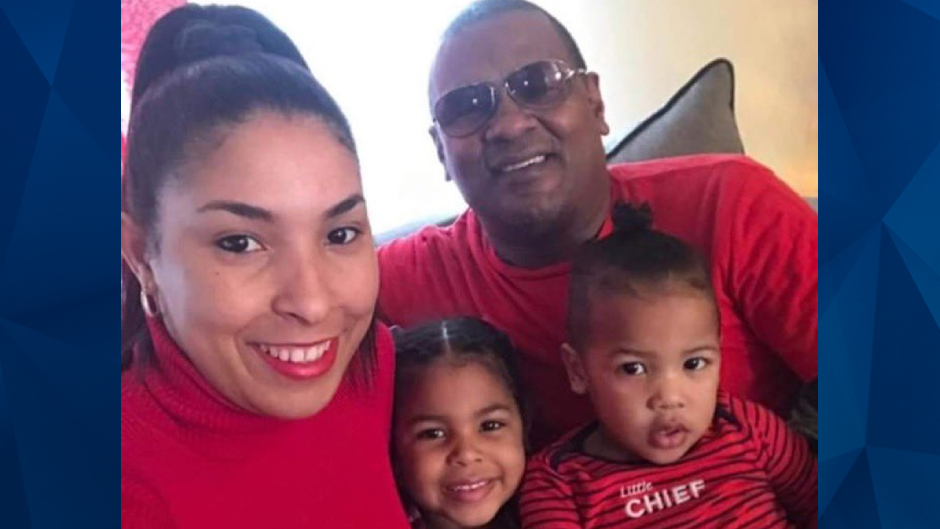 The family of a slain New Jersey woman filed recently filed a lawsuit, alleging she begged her apartment complex to change her door locks last year — days before her estranged husband murdered her and her two young children.

An investigation concluded that Eugenio Severino, 54, fatally stabbed his wife, Ruth Reyes Severino, 30, and their children, Eurianny, 5, and Eury, 2, at their Salem County apartment on February 5, 2020. The suspect then hanged himself in a nearby park. Eugenio Severino threatened to kill his wife in the month preceding the triple murder-suicide, and she got a restraining order against him on January 16, NJ.com reported, citing the lawsuit.

The active restraining order meant that Severino was not allowed to stay at Penns Grove Gardens apartments, where his wife and two children lived.

Reyes reportedly asked the building owners to change the door locks — as her estranged husband had keys — but the owners denied her request. Days later, Severino allegedly used the keys to enter the apartment and murdered Reyes and their two children.

The lawsuit alleges negligence, negligent hiring, wrongful death, and breach of contract. In addition to compensatory and punitive damages, the suit seeks the recovery of Reyes’ $1,207 security deposit.