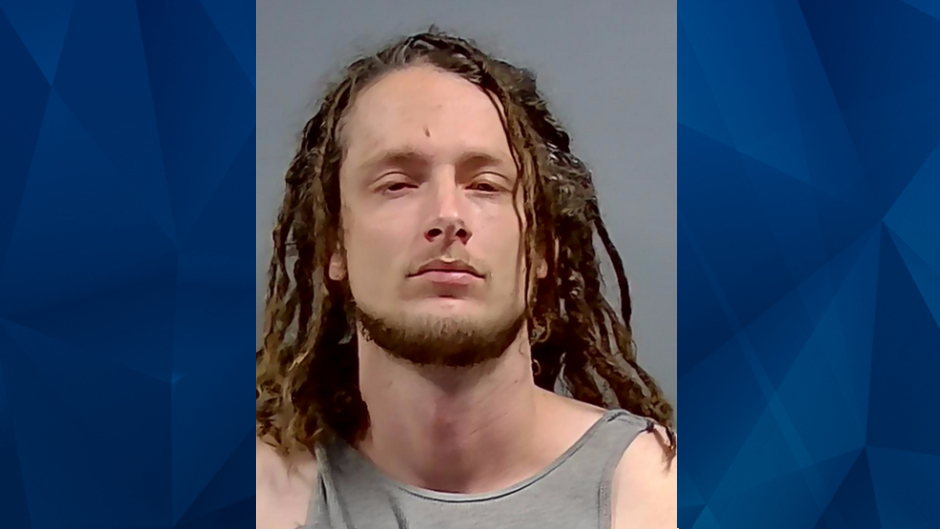 Family Member Sexually Abused Little Girl Over 600 Times, Starting When She Was 7: Police

A Florida man was recently arrested amid allegations that he repeatedly sexually assaulted an underage family member for several years.

The Pensacola News Journal reported that a pastor with the church Robert Cota, 31, attended contacted Escambia County police after Cota approached him after a new members’ event and asked him about the church’s beliefs regarding marriage, gender, and sexual contact.

Cota allegedly then mentioned being in a sexual relationship with an underage girl, prompting the pastor to tell him “what he was doing is not right and that he needs to report himself to the authorities.”

The pastor gave detectives a piece of paper that included Cota’s address, phone number, and a photo of Cota. The provided document appeared to correspond with the church’s policy about photographing new members, according to the News Journal.

WEAR reported that Cota started sexually abusing the victim in 2015.

In September 2020, Cota was arrested for pointing a gun at the victim multiple times. During that incident, the victim’s mother told police that she recently discovered underage daughter and Cota were having a sexual relationship since the girl was 7 years old, according to WEAR.

At the time of Cota’s September 2020 arrest, the girl’s mother allegedly claimed she caught Cota in bed with her daughter. The mother said she confronted Cota about it but he would “shut down and not answer any questions,” according to WKRG.

In regards to that incident, Cota was charged with aggravated assault domestic violence. Police also opened an investigation into the sexual assault and incest allegations involving Cota.

Following the pastor’s report, Cota reportedly denied abusing the victim. Deputies wrote that Cota would not make eye contact and he talked very softly and laughed after being asked a question. Cota also started many questions with “I don’t know” — and he mentioned not being surprised about the allegations against him, WKRG reported.

Though the victim’s age was redacted from the police report, the girl allegedly told officers that Cota started sexually abusing her when she was 7 years old and it continued for the past three years. The criminal charges against Cota also indicate that the victim is younger than 12.

The police report stated that the girl estimated that Cota abused her more than 600 times, according to the News Journal.