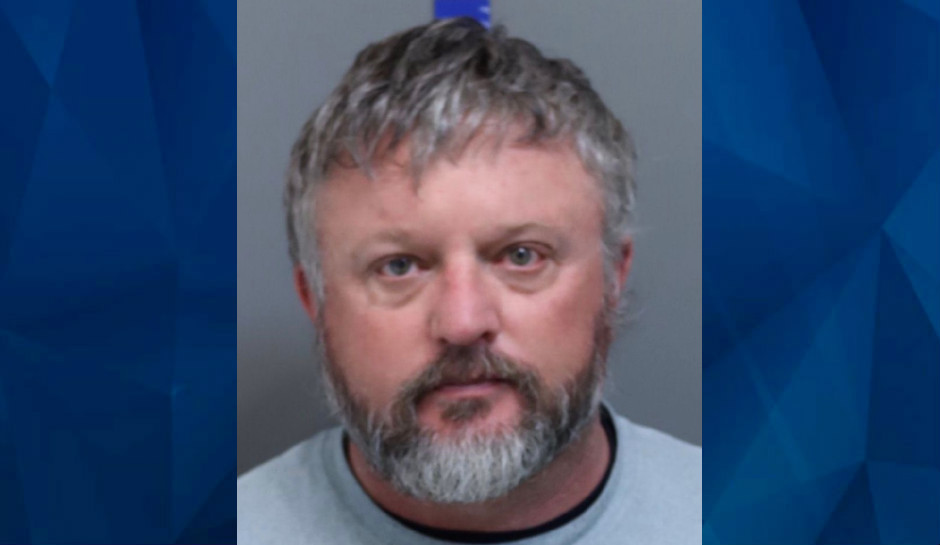 A volunteer reserve police officer in southeastern Tennessee has been been charged with solicitation to murder after the potential target of the “hit” read text messages on his phone when he allegedly passed out drunk.

A spokesperson for the City of Red Bank said McDonald was placed on administrative leave pending an investigation after the arrest.

According to an affidavit, Chattanooga Police responded when an off-duty police officer reported that she was with a woman who had viewed text messages on her husband’s phone that left her believing her life was in danger, the Chattanoogan reported.

Officers made contact with the victim, who had been married to McDonald for two years but known him for two decades. The woman told them that she had found her husband passed out drunk that morning and had picked up his phone to call his work to say he wouldn’t be in. That’s when she saw messages between McDonald and another woman, with whom he was apparently having an affair.

The affidavit includes a transcript of three parts of the messages between the two:

Woman: “Tell me what she is doing.”

Jerry: “This b**** is worth a million. I’m saying we kill her and I collect a million and we live like the kings and queens we are.

Woman: I do BC it bothers me.

Woman: “So she has a million in life insurance.”

Jerry: “There’s over a million in her dad’s safe. I’m saying I won’t get caught.”

Woman: “And we don’t care about money. At least I don’t.”

Jerry: “I don’t either but I’m saying we have a way if we choose to. I’m not even joking. All I want is you babe. That’s all I care about.”

McDonald has been booked into the Hamilton County Jail and is being held on a $75,000 bond, WTVC said. The station also reported that Hamilton County Criminal Court Judge Gary Starnes had recused himself from the case.

McDonald is due in court on Tuesday, according to jail records.