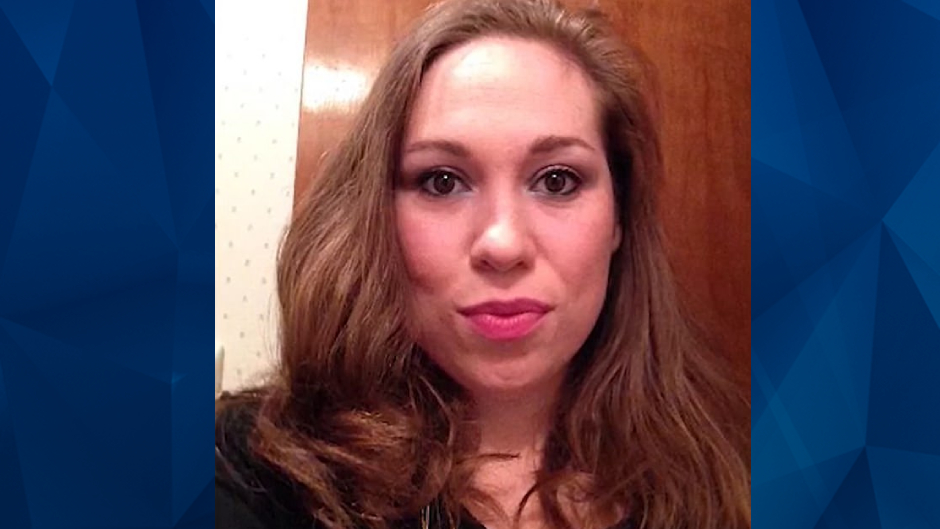 A pregnant woman was fatally shot on Saturday, after she allegedly hit a motorcyclist with her car and fled the scene.

Andrew Derr, 40, allegedly shot and killed Sara Morales, 35, outside her Orange City home after she intentionally hit his motorcycle and drove away. Police said Derr and bystanders tried to get Morales to stop to get her information, and they followed her when she took off, according to WJW.

“This was a minor crash, Derr was not injured or ejected from his motorcycle,” the Orange City Police Department.

Witnesses called 911 upon Morales arriving at her home. Police said Morales was briefly in her home before coming outside to confront the witnesses and Derr while brandishing a handgun.

Morales allegedly pointed her gun at Derr, who pulled out his own weapon and fired several shots. Police said Derr has a valid concealed carry permit.

Morales died from her injuries at a hospital. Derr was not injured. Morales’ gun was reportedly recovered from the scene.

Those close to Morales told WRBW that she was four to five months pregnant.

Orange City police revealed in their statement that a preliminary investigation determined Morales was the aggressor in Saturday’s deadly incident.

No charges have been filed, and police said Derr is cooperating with their ongoing investigation.