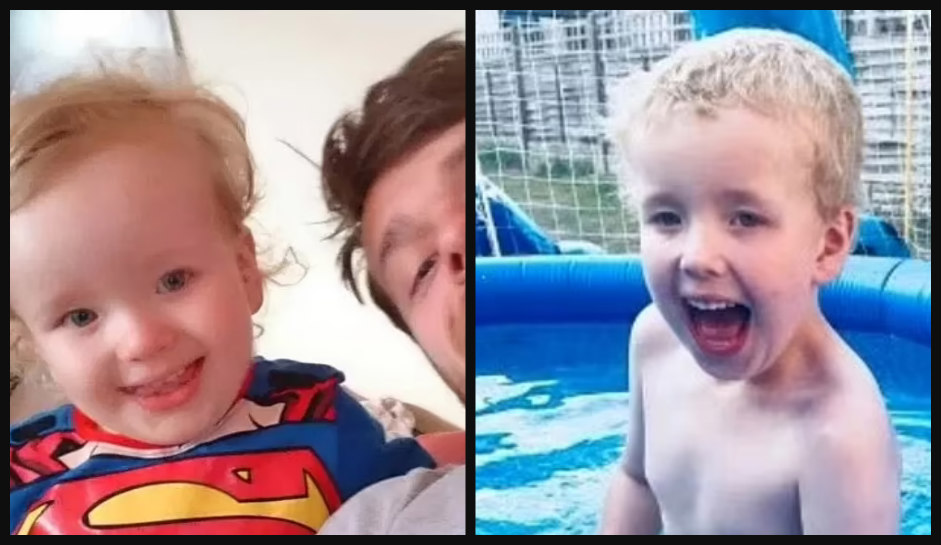 Security footage shown to jurors on Tuesday, in connection to the death of a boy allegedly abused to death by his father and stepmother, shows a young boy in distress as he cried out for help.

Thomas Hughes and his girlfriend, Emma Tustin, are currently on trial at the Coventry Crown Court in England, for the death of Hughes’ 6-year-old son, Arthur Labinjo-Hughes. Both defendants have denied murdering the child.

On Tuesday, the prosecution said the CCTV video footage showed the young victim, barely able to walk after being abused, crying out for help. DailyMail obtained footage of the video shown in court. The jurors were told that the video captured Arthur’s final hours before his death in June 2020, when he was so frail he could barely lift his own blanket.

Warning: Video could be distressing to some viewers

As CrimeOnline previously reported, Arthur was placed in his father’s care after the boy’s mother, Olivia Labinjo-Halcrow, was arrested for allegedly killing her new boyfriend in February 2019. Hughes and Arthur then moved into Tustin’s home in Solihull (West Midlands). The abuse allegedly began shortly after.

Arthur’s grandmother noticed the abuse, according to DailyMail, and contacted the police. Social workers went to the boy’s home a few months before his death but didn’t remove him from the home.

Prosecutor Jonas Hankin QC told the court that Hughes and Tustin devised a plan to have Arthur lie to the social workers when they arrived to check on him.

Tustin previously claimed that Arthur fell and injured himself while standing alone in a hallway, which caused his death. Arthur “banged his head while on the floor on all fours,” Tustin said.

“You messaged Emma to ‘dig Arthur’s grave’, ‘I’ll take his neck off’, to ‘gag him with rope and a sock in his mouth’, ‘kid is getting it when I get back,’” Hankin said.

“The things I have accepted, I am disgusted in. No parents should act like I did. I cannot see my son ever again because of this, it is horrible. Emma’s behaviour was disgusting – she gaslighted an awful lot of people.”