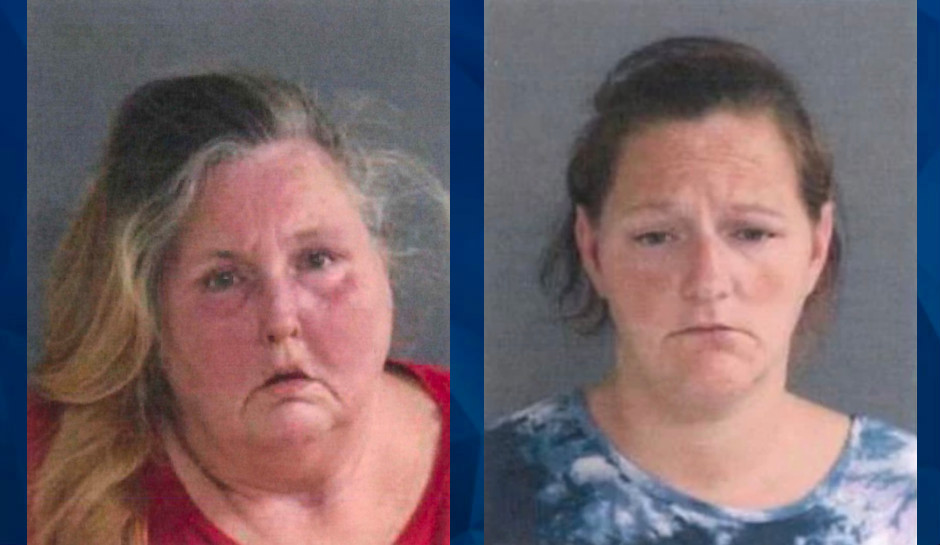 Mom Smothers Son in the Morning, Leaves Him in Swing Until Evening: State Police

A Connecticut mother and grandmother have been arrested on charges relating to the death of the mother’s 6-week-old son.

Emergency responders were called to the home of Crystal Czyzewski, 35, on November 17 on a report of an unresponsive infant, according to Connecticut State Police. The baby was taken Backus Hospital and then flown to Connecticut Children’s Medical Center in Hartford, where he died on Sunday.

Czyzewski was arrested on Monday and charged with first degree manslaughter and risk of injury to a child.

Court documents say that Czyzewski told investigators that the victim was an unplanned child and that she was stressed from having two children, a 5-year-old and an infant. At about 7:30 a.m. on November 17, both children were crying, she said, and “it was too much.”

Czyzewski also told detectives that she left her son in the swing all day, finally calling 911 at about 9:30 p.m. and telling dispatch that the infant was “barely breathing” and that “stuff was coming from his nose.”

The court documents say she further told investigators that she had told her mother, Linda Kennison, that the boy “was not breathing all day” but not “that she had suffocated him.” He mother told her to lie to the police, she said.

Kennison later told detectives that she and her daughter left the baby boy in his swing all day because they thought he was dead and they didn’t know what to do.

When first responders arrived, they took him immediately to a hospital, where emergency room personnel determined he was in cardiac arrest. They resuscitated him, but he could not breath on his own, court documents say.

Detectives say that Czyzewski never visited her son for the four days he fought for his life.

Kennison was arrested on Wednesday and charged with risk of injury to a minor, state police said. She’s being held on $250,000. Her daughter was given a $500,000 bond.