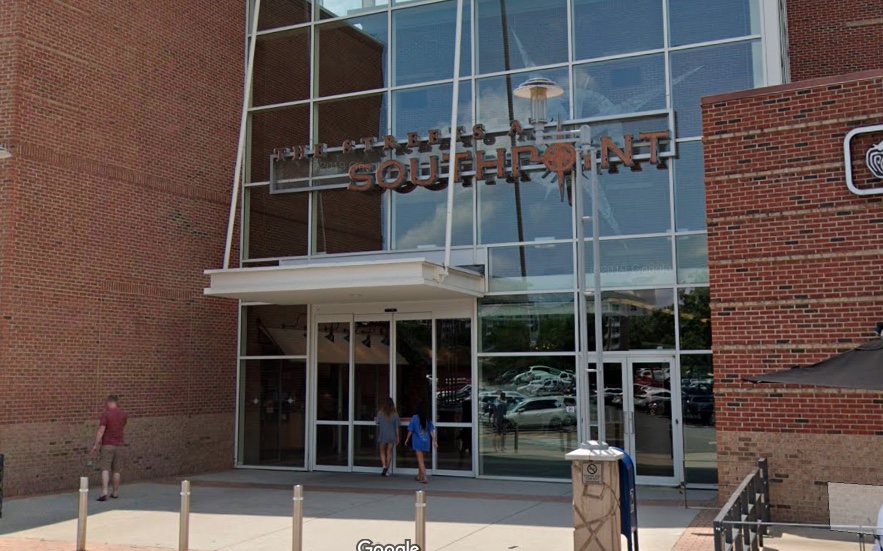 Two groups of people opened fire on each other at a North Carolina shopping complex Friday afternoon, sending Black Friday shoppers scurrying for the exits and diving for cover.

Three people were shot, police said including a 10-year-old child, who was hit by a ricocheting bullet. The child was taken to a nearby hospital and is not thought to be in life-threatening condition., WRAL reported.

Durham Police Chief Patrice Andrews said that one person was in custody after the 3:30 p.m. shooting and that the others involved fled after the shooting.

Three more people were injured during the evacuation at The Streets at Southpoint shopping center, the chief said, and investigators are talking to witnesses.

“This is Black Friday. This is a huge shopping day. We know a lot of people are out after the holiday trying to do shopping,” he said.