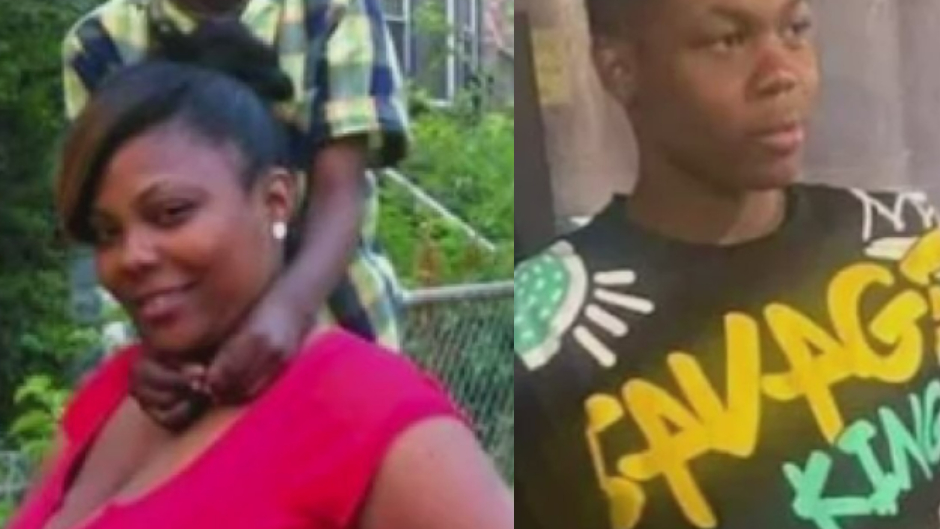 An Illinois woman was reportedly shot and killed on Wednesday at the memorial site for her 14-year-old son, who was also fatally shot days earlier.

Delisa Tucker, 31, was reportedly shot in the chest as she lit candles where her son, Kevin Tinker Jr., was shot 12 times on Sunday in Roseland, a neighborhood in Chicago. The Chicago Sun-Times reported that police officers responding to a ShotSpotter alert found Tucker lying on the sidewalk before she succumbed to her injuries at a hospital.

On Sunday, Tinker was fatally shot while standing on the same sidewalk, which is located down the street from his home. Chicago police Chief of Detectives Brendan Deenihan said that earlier in the day, Tucker was spotted outside a home that had been targeted — though it is unclear whether the teen himself was being targeted, according to the Sun-Times.

Tinker’s father said the teen was walking home from a friend’s house when he was shot and killed, WBBM reported.

Pastor Donovan Price, who attended a vigil for Tinker on Sunday, told the Sun-Times that she helped Tucker years earlier when her then 6-year-old daughter was wounded in a shooting. She reportedly also provided support to Tucker after her 38-year-old brother was shot and killed by his girlfriend in March 2019.

According to People magazine, no arrests have been made in connection with Tucker and her son’s slayings and police have not yet said whether the two incidents are related,