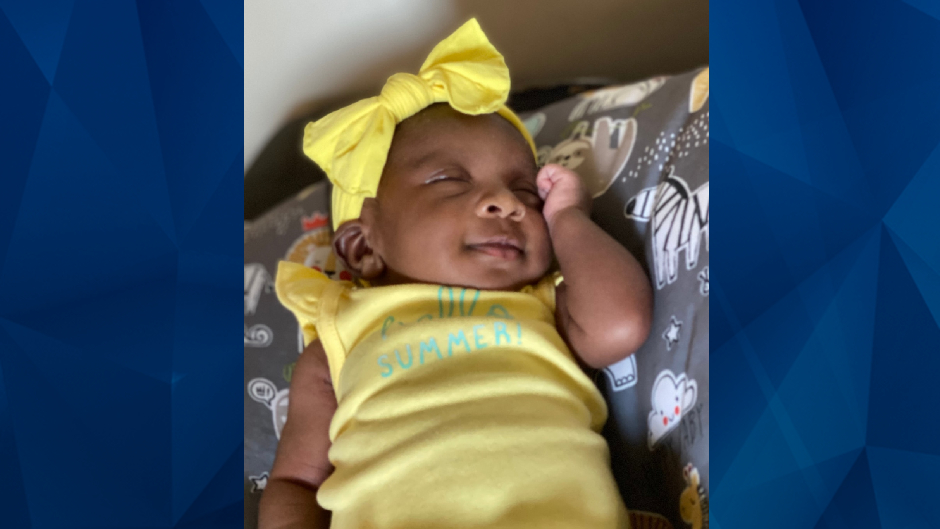 Unattended Newborn Drowns in Mop Bucket on Her First Day at Daycare, But No Charges for Business Owner: Report

A Florida grand jury recently declined to charge the owner of a state-licensed daycare where a 2-month-old girl reportedly drowned in August.

Martasha Robinson told WCTV that she received a hysterical call from a mother of another child at Hugger Family Daycare, saying that something had happened to one of the children. When Robinson arrived at the daycare, she was met by a police officer at the door. She then learned that her newborn daughter, Jersi McKnight, had died on her first day, which was August 9.

Robinson told WCTV that she did not know all the details surrounding her daughter’s death until reading state records —  which stated that the 2-month-old was unattended on a changing table when she somehow rolled off and landed in a nearby mop bucket where she drowned.

“That alone, leaving her, is just negligence,” the mother commented.

Robinson said several people recommended Hugger Family Daycare and that she was unaware of any issues the company had. However, WCTV obtained state records that showed that the daycare had two prior violations. One of the infractions, which occurred approximately a month before McKnight’s death, entailed having seven children younger than 3 years old — which is more than the state allows.

Despite the circumstances surrounding McKnight’s death, a grand jury recently voted 10 to 8 against indicting the daycare’s owner.

”That’s just like taking a bucket of water and throwing it out in the yard, and when it’s dried up, it’s over with. My grandbaby was way more than a bucket of water,” Walter Bishop, the baby’s great-grandfather, told WCTV.

Perry Police Department allegedly declined to provide WCTV with an incident report regarding McKnight’s death. Despite the grand jury’s decision, police said their investigation remains active and they are reviewing new evidence in this case.

Meanwhile, McKnight’s parents told WCTV that they have hired an attorney to pursue a civil lawsuit against the daycare.