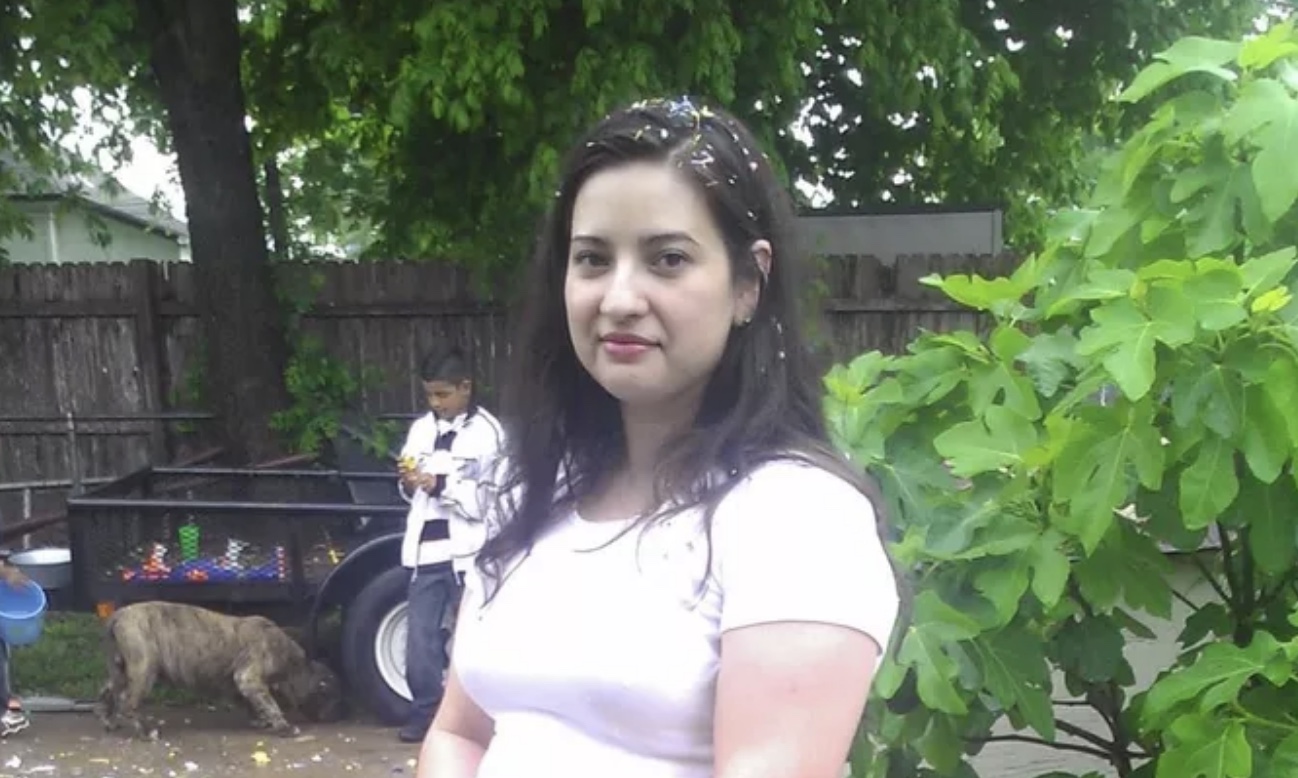 A 15-year-old boy in Dallas has been charged with the fatal shooting of his mother on Friday afternoon.

Dallas Police said they were called to a home in the Oak Cliff neighborhood where a couple said their 2-year-old great-granddaughter had been dropped off by an unknown person. The great-grandparents told officers that the child was supposed to be with her grandmother, 47-year-old Aime Salinas-Alvarado, in a nearby neighborhood.

Officers went to the grandmother’s home, where they found her dead from a single gunshot to the head.

Police said they determined that the suspect in the Salinas-Alvarado’s death was her teenage son, who also dropped off the little girl at the great-grandparents’ home. The suspect, who hasn’t been named because of his age, drove his mother’s car to a friend’s home afterward.

After he was taken into custody, police said, the suspect “provided a full confession to the Homicide detectives.” He’s being charged with capital murder and is being held at the Henry Wade Juvenile Detention Facility.

Police have not discussed a motive, nor how the toddler and the teen are related. Investigators have also not revealed how they connected the boy to the shooting.