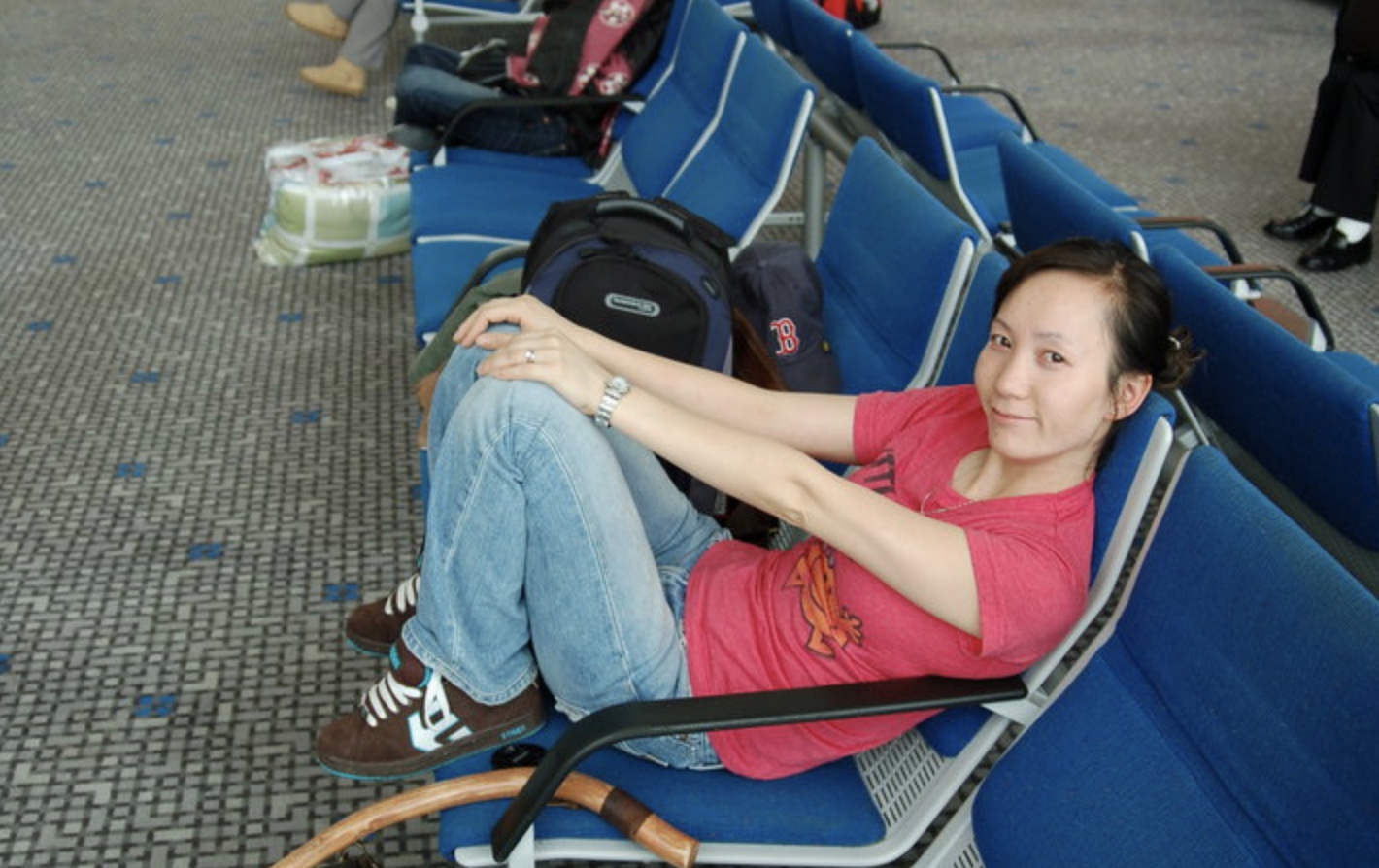 A Houston man has been charged with killing his wife just days after the couple signed a $250,000 life insurance policy.

Christopher Collins, 41, made a non-emergency call to police on November 18, saying he’d been on the phone with his brother and missed texts from his wife, Yuanhua Liang, who told him someone was outside their home. By the time he got off the phone, he said, she didn’t respond to his calls and texts.

Harris County Sheriff’s deputies went to house and found it secure, KHOU reported. They were about to leave when Collins arrived and unlocked the door. He paused for a moment in the doorway, court documents say, and then dropped his bags and ran to the living room, where Liang was lying on the floor with a cloth bag over her head and blood on her shirt.

Medical examiners determined that Liang died from a single gunshot wound to the head. The bag over her head was placed there after her death.

Collins told investigators that he had been at a restaurant and returned home when he realized he’d forgotten his wallet; Liang met him in the driveway and gave it to him and he left to go to the gym, he said. While driving to the gym, he spoke with his brother on the phone and saw that he’d missed the messages from his wife but continued to the gym, where he stayed for about 45 minutes.

Investigators looking at the crime scene noted there were no signs of a break-in, that nothing was taken, and the home showed no signs of anyone looking for anything or of a struggle. Additionally, there were four dogs in the backyard — and a neighbor reported hearing an argument at the home earlier in the day.

Surveillance video at the gym showed Collins working out for about five minutes while going in and out of the locker room, where they found Liang’s cosmetic bag and wallet with her identification, passport, bank cards, and cash in a locked locker, according to KPRC. Gym management said the lockers had been cleared out on November 13.

Collins told detectives the couple had no life insurance because they’d missed a payment, but investigators found paperwork for a $250,000 policy signed on November 16.

“The defendant murdered his wife with a firearm, then went to great lengths to make it look like she was killed by an intruder,” court documents say.

Collins is being held on a $150,000 bond and makes his first court appearance on Monday.