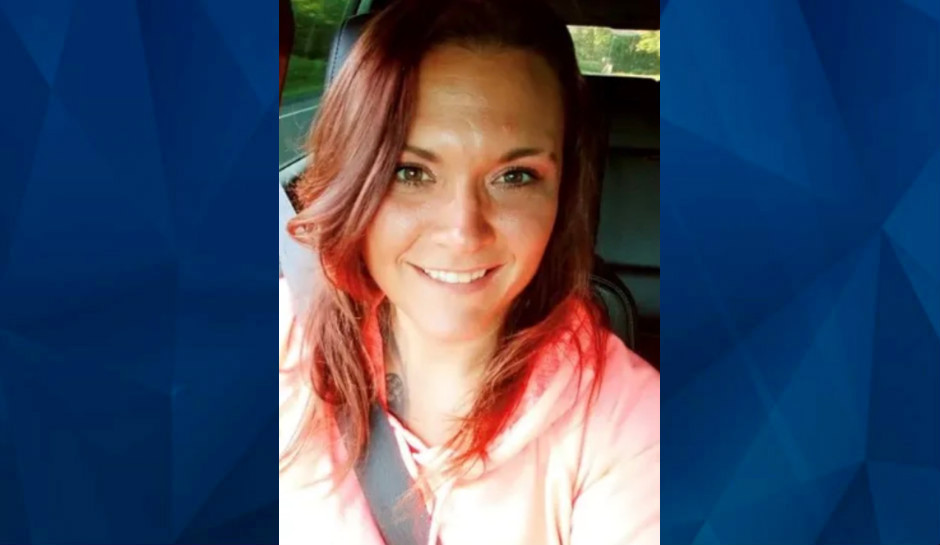 Remains believed to be those of a Wisconsin mother of four have been found near where she was last seen in late September.

Ashley Miller Carlson, 33, was last seen on September 23 near the Lake Lena community on the Mille Lacs Band’s Reservation in Minnesota, and Applied Professional Services (APS) said it found the remains in the same community on Saturday, the Duluth News Tribune reported.

Carlson’s rental car was found on September 24, partially submerged in Graces Lake in the Saint Croix State Forest, not far from Lake Lena, one of several districts of the reservation separated from its main part. Her belongings were inside the vehicle.

Deputies from the Burnett County Sheriff’s Office in Wisconsin — just across the Minnesota state line — checked Carlson’s home, but she wasn’t there, sparking the two-month search.

While the remains will be positively identified and cause of death determined by a medical examiner, investigators believe they have located Carlson.

“This is a sad day our family hoped would not come, and there are still many questions that need answers, but the important thing is we now have Ashley,” said Carlson’s mother, Krista Struck, in a statement. “Our family received incredible support from the community these past many weeks, and we thank them, the Christian Aid Ministries volunteer search and rescue team, the many involved law enforcement agencies and Applied Professional Services for helping locate Ashley.”

APS did not describe where the remains were found or what led their searchers there, but they did say that it received more than 70 calls to its tip line and that many of them proved helpful.