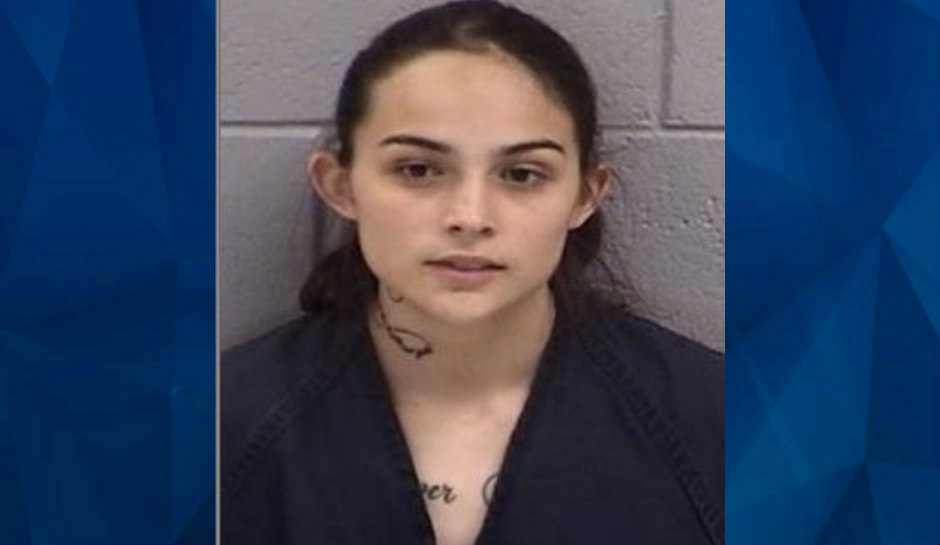 A New Mexico mother is accused of abusing her young son so severely that one doctor described it as “torture,” the Farmington Daily Times reports.

The woman, 23-year-old Marissa Gutierrez, allegedly locked the 4-year-old boy in closets, starved him, and caused serious injuries such as spinal fractures, a brain bleed and a broken arm, according to the newspaper.

A doctor who examined the boy issued a report detailing the horrific allegations.

“The involvement of multiple physically injured body systems, the chronic and repetitive nature of injury, emotional abuse and multiple forms of neglect constitute child torture,” the doctor wrote in an affidavit, according to the Daily Times.

The child was not brought to the hospital until a relative forced Guitierrez to do so. When police became involved, a detective observed that the child had bruises all over his face and what looked like a large welt on his forehead, the newspaper reports.

The child weighed 33 pounds, which was at the lowest end of the growth chart for his age range, according to court documents obtained by the newspaper.

The boy reportedly told child welfare officials that he would be “punished” and locked in closets for long periods of time.

Numerous cuts were also found on the boy. Gutierrez asserted that the cuts were from self-harm and the boy had broken his arm when he was taking a bath.

Court records show that when a doctor discussed the injuries with Gutierrez, she expressed anger and was frustrated that no one believed her, the Daily Times reports.

In a written statement, San Juan County Chief Deputy District Attorney Dustin O’Brien told the Daily Times that Gutierrez is more “culpable” than the other defendants.

Despite the severity of the allegations, Gutierrez has taken a plea deal that could result in no state prison time, the newspaper reports.

A plea agreement dated Nov. 23 shows that the child abuse charges against Gutierrez would be reduced from first degree to third degree. The deal also would dismiss an unrelated aggravated battery case in which a woman alleged that Gutierrez punched and kicked her, leaving her with a concussion.

Prosecutors said in the plea agreement that it does not oppose suspending a sentence with supervised probation, according to the newspaper. If that happens, Gutierrez could be released but would face the possibility of serving time in prison only if she violates probation.

Gutierrez would also have to testify against the other defendants if they go to trial.