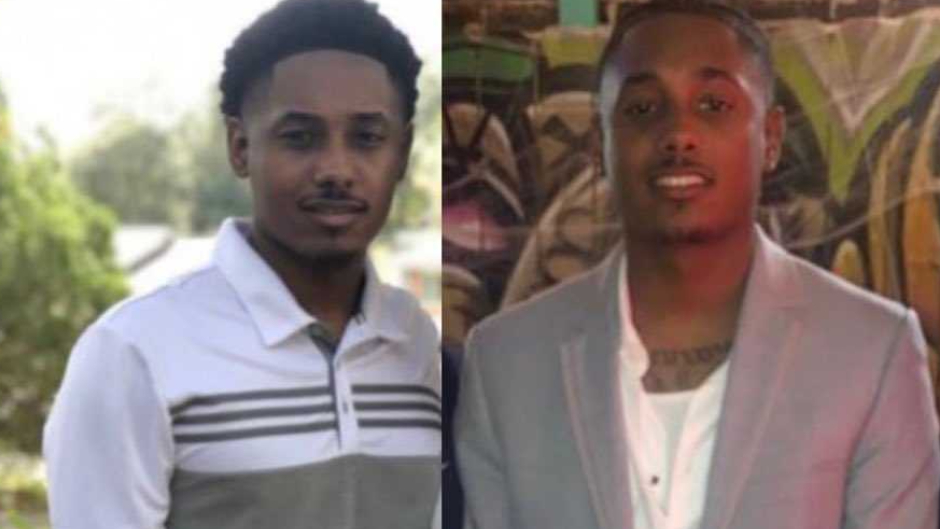 Body Found in River Is Man Who Vanished After Calling Mom Scared on Night of Birthday Bash: Report

A body found in a Florida river on Friday was identified as a man who vanished on November 21 after celebrating his birthday.

Orlando police announced that paddleboarders discovered Brian Bone’s body in Lake Ivanhoe, under the I-4 bridge. The circumstances surrounding his death remain a mystery, and police said it is unclear how he got to the lake from downtown Orlando, where he was celebrating his 24th birthday, according to WESH.

Bone’s mother told the news outlet that her son called her on the night he disappeared sounding confused and scared. His phone reportedly went dead shortly after that call.

“He said, ‘I don’t know. I’m just around buildings.’ He was scared. And I know how he sounds when he’s gonna cry and he had that sound in his voice and I was telling him to stay there,” the man’s mother recalled.

According to WFTV, police previously said there was no sign of foul play in regards to Bone’s disappearance.

The medical examiner is in the process of determining Bone’s cause of death.