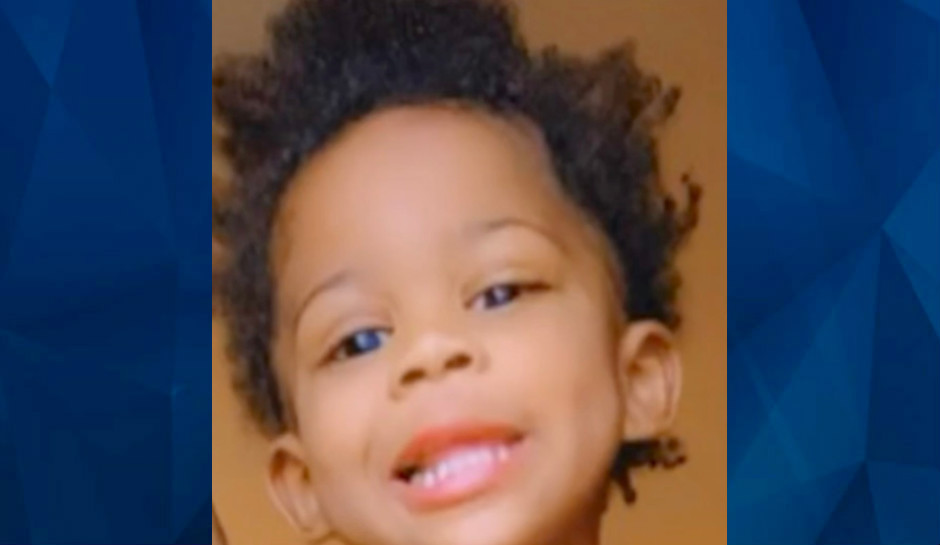 Family Lawyers Up After Toddler Shot and Killed, Gun Disappears

Police in the District of Columbia are struggling to find answers in the fatal shooting of a 23-month-old boy last week after family members who were present at the time reportedly stopped cooperating and contacted a lawyer.

Officers found Legend Wheeler with a gunshot wound Wednesday afternoon and rushed him to a nearby hospital, where he was pronounced dead. Police said they were initially told the toddler got his hands on the gun and shot himself, but DC Police Chief Robert Contee wouldn’t be definitive on that during a news conference on Monday, WJLA reported.

“I think anything is possible, probable is another issue, and if that is the case then we need the people who were present to just tell us what happened,” Contee said.

Instead, the chief said, those family members “have opted to seek counsel.”

“We want to get really their side of the story … and as they’re seeking counsel that makes it a little bit more difficult as to really get the story as to what happened to this child,” he said.

That’s not the only problem with the investigation, police said. Investigators have also learned that the gun used in the shooting is missing. Without the weapon, police can’t determine who it belonged to and whether it was licensed.

Contee said the lack of a weapon would not prevent detectives from filing any charges that are necessary, WRC reported.