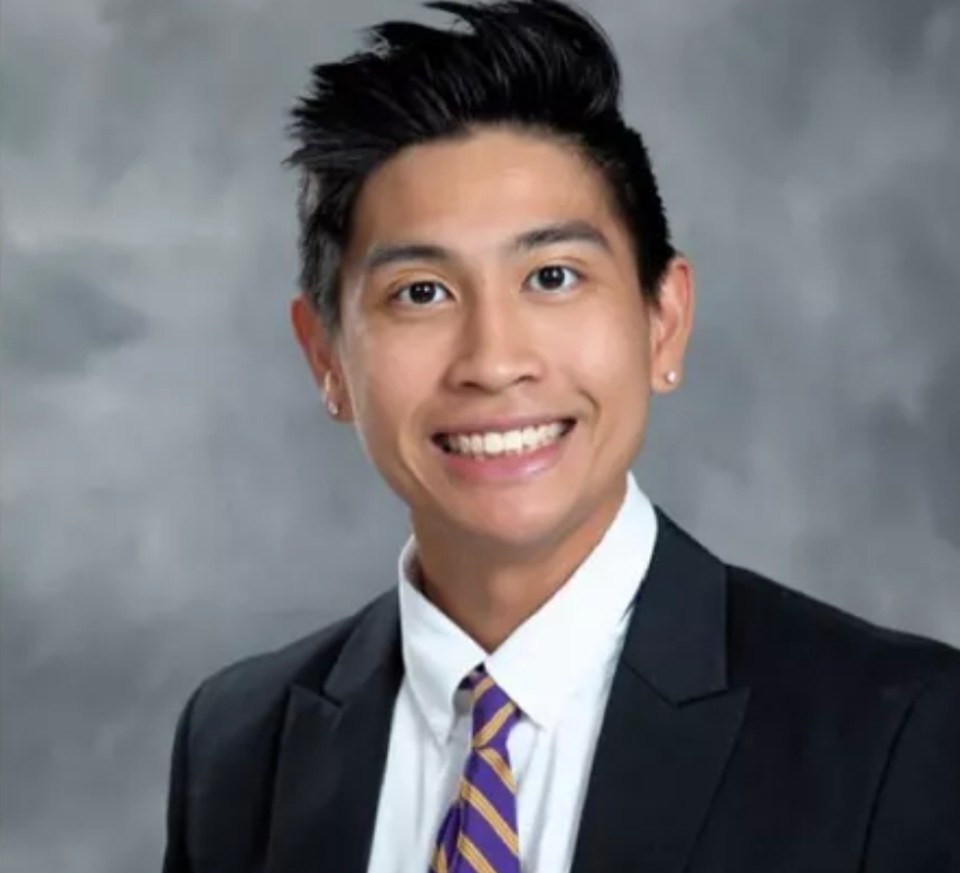 The referee may have been drinking beer during the match

Share Tweet
A Las Vegas college student died earlier this month after participating in a charity boxing match, leaving his grieving friends and family raising questions about the event’s safety, KLAS-TV reports.Nathan Valencia, a 20-year-old kinesiology major at the University of Nevada at Las Vegas, took part in the “Fight Night” event on November 19.The competition was organized by campus fraternities and sororities and featured 10 amateur matches, all intended to raise money for a youth boxing group.
Valencia collapsed about five minutes after his fight ended, according to KTNV-TV. He died four days later on November 23, just before his 21st birthday.On Monday, the Clark County coroner ruled Valencia’s death a homicide by blunt force trauma to the head, according to the Las Vegas Review-Journal.The death has also prompted multiple investigations and reviews, including one by the university and another by the Nevada State Athletic Commission.Valencia’s family, who has hired attorneys to review the circumstances surrounding the death, allege that Kappa Sigma, the sponsoring fraternity, failed to take adequate safety measures. The family also says that UNLV “sanctioned” the event, which has been held annually for years, according to CNN.The family further alleges that referees used for the boxing match were not professionals and that organizers did not have medics standing by in case of injuries, KLAS-TV reports.Valencia’s mother, Cynthia Valencia, said in an interview with CNN that she was hesitant about her son participating in the match and had advised that he not do it. He told her that the event was for charity and that he would be wearing headgear.“He was saying, ‘Mom, you worry too much,’” Cynthia Valencia told the cable channel.Richard Steele, a former professional boxer who watched video of the matches, told KLAS-TV that the referee for the “Fight Night” event was not standing in the appropriate location and did not call the match when Valencia turned away from the opponent. There is also evidence that the referee may have been drinking beer during the match, according to KLAS-TV.“Anytime I see a fighter turn away from the fight, the fight is over,” Steele told the television station.Attendees also told KLAS-TV that boxers’ headgear repeatedly fell off during matches and that it appeared participants were fighting each other without following boxing rules designed to avoid injuries.“It was just fighting. Like there was no, like, boxing involved in it. Everybody was hitting each other in the back of the heads,” UNLV student David Cruz told KLAS-TV.Valencia’s family said in a statement to CNN that college students “should not be placed in a situation where they are pitted against each other for combat.”The family’s lawyer, Nick Lasso, later told the network that the family “wants to make sure this never happens again. That’s the primary focus.”
A GoFundMe account has been established to help the family with medical and funeral expenses.
<[Feature image: Nathan Valencia/GoFundMe]
Share Tweet