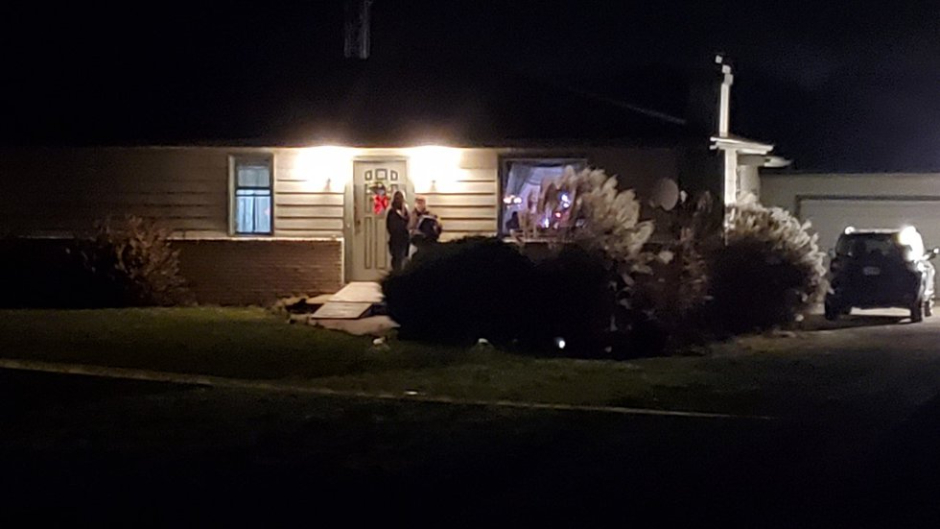 Four people were found dead at an Indiana home late Monday, after police reportedly received a call about shots fired.

A source told WPTA that four unidentified people were found deceased at a home in Fort Wayne. Since then, Allen County police Corporal Adam Griffith confirmed four people died at the residence, but it was not disclosed how they died or what led up to the deadly incident.

According to WANE, Griffith also said that a fifth person at the home managed to escape. Detectives are reportedly interviewing that individual to get a better idea of what happened.