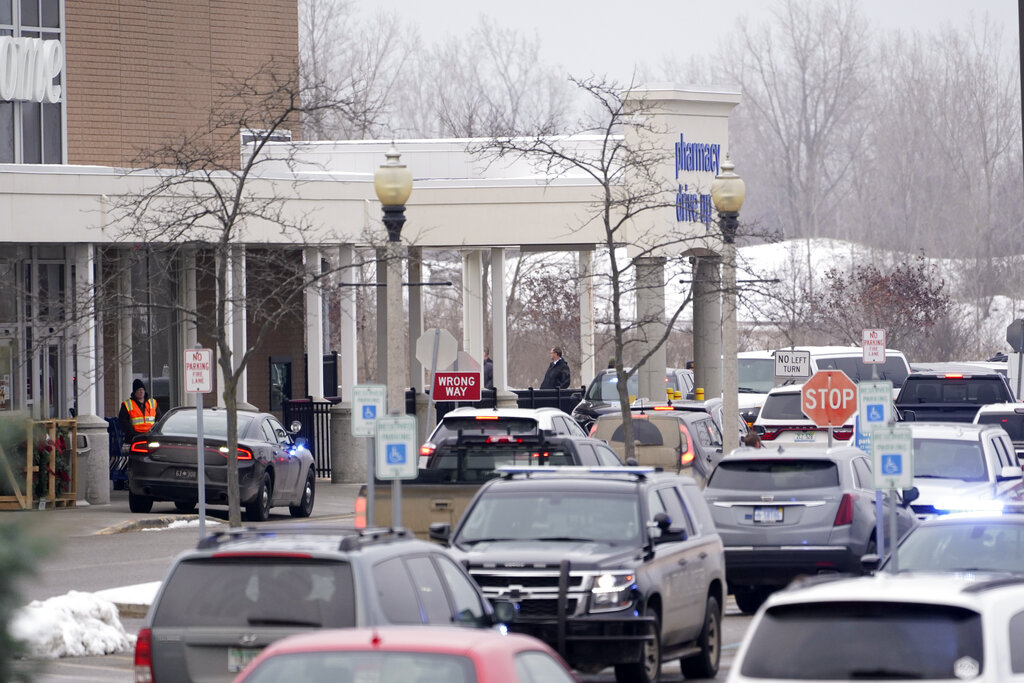 The small town of Oxford, Michigan, is reeling after a deadly school shooting that killed three students on Tuesday.

As CrimeOnline previously reported, three students are dead and eight more people are injured after a 15-year-old sophomore allegedly opened fire with a semi-automatic weapon at Oxford High School Tuesday afternoon. Authorities have not yet identified the male suspect in custody.

As CBS News reports, Oakland County Undersheriff Michael McCabe said at a press conference Tuesday that numerous 911 calls came in at around 12:51 p.m. reporting shots fired. McCabe said that one of the deputies who apprehended the suspect was a school resource officer on campus as the shooting began, and that the suspect was in custody within five minutes after the first 911 calls came in.

According to the report, the deceased victims are a 14-year-old girl, a 16-year-old boy, and a 17-year-old girl. Among the injured, one is a teacher and seven are students.

Rob Guzanek told ClickonDetroit.com that his special needs daughter was at the school of the time of the shooting. While physically unharmed, she had to remain locked in a teacher’s office for an hour after the shooting stopped. Guzanek told the news outlet that he believes the suspect began shooting in a hallway.

“These kids are pretty broken up. They were saying it was right in the middle of the hallway when the shooting took place,” Guzanek said. “They’re traumatized. A lot of confusion.”

Authorities have not yet released the names of the deceased victims or the condition of the injured victims.