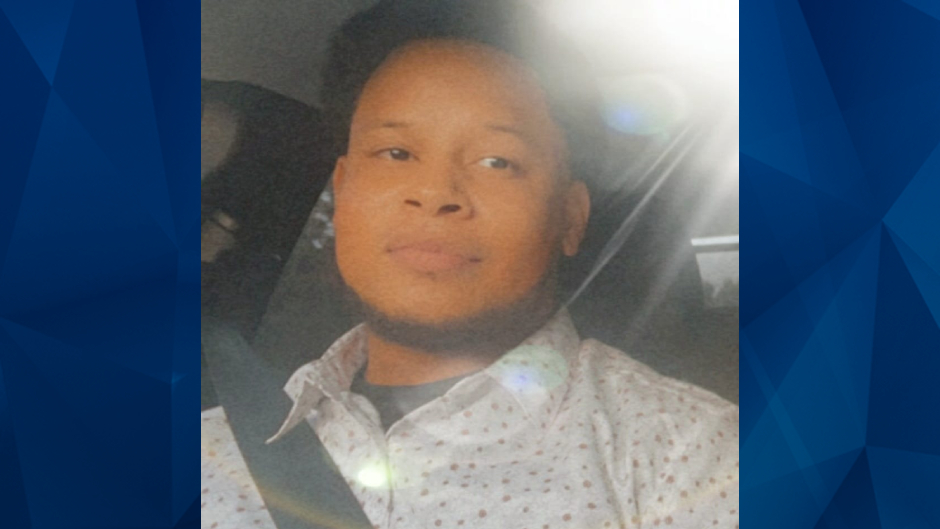 A California man is scheduled to appear in court on Tuesday for Sunday’s fatal shooting which left his four children and mother-in-law dead.

According to KABC, Germarcus David, 29, turned himself into Lancaster Sheriff’s Station lobby within minutes after his wife discovered their four children and her mother dead at their Lancaster home. All the victims were shot in the torso and were pronounced dead at the scene.

England was reportedly babysitting her children at the time of Sunday’s deadly shooting. A neighbor told KABC that she witnessed the children’s mother running back and forth in the front yard, screaming, “My babies are gone! They’re all dead!”

According to KABC, David was a licensed security guard, whose permit to carry a gun expired in August 2020 and was listed as canceled.

David is charged with five counts of murder and three counts of assault on a child causing death. He remains jailed on a $2 million bail.

Authorities have not yet revealed a motive in this case.