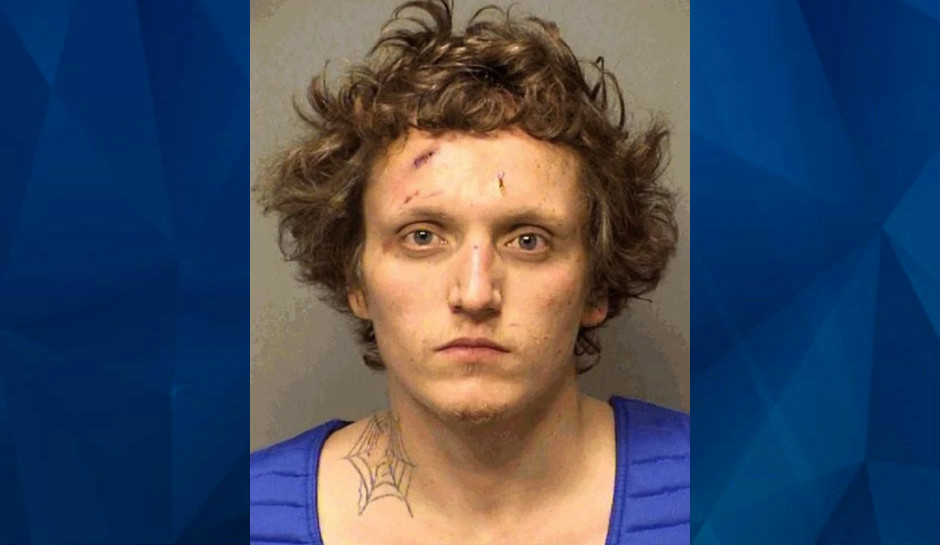 A 3-year-old boy’s mother and her boyfriend were charged last week with the toddler’s death, according to newly unsealed court records in Indiana.

Keenan Fugate died from blunt force trauma to his head and body on October 12, just three weeks after he had been returned to his mother after being in her own mother’s care, NWI.com reported.

An autopsy revealed the boy had a dislocated neck, bruising to his brain, a lacerated liver, bruising to internal organs, and various bruises in different states of healing on his abdomen, face, and head, court records say.

The boy’s mother, 23-year-old Kylie Fugate, called 911 on October 12 because he had stopped breathing and vomited multiple times. She initially told police that her boyfriend, 32-year-old Joseph Pridemore Sr, did not live at her Gary aapartment and said that Pridemore’s mother was watching the children the night before while she was at work.

But a relative of Pridemore told police that she had a series of text exchanges with Fugate, telling her that Pridemore’s mother would not lie for her, police said. “Well, I’m screwed then,” she allegedly replied.

During a second interview, Fugate admitted that Pridemore had been watching the boy and had been alone with the children for several hours. She told police she left for work at about 3 p.m. and that Keegan ate a hamburger before she left and appeared fine. He seemed to be breathing heavily when she got home from work at about 11:30 p.m., she reportedly told police, but did not call 911 until the following morning, when he stopped breathing.

She also allegedly told police that she asked Pridemore about the boy’s injuries several times and was told that he fell or the dog knocked him over.

Court records show Pridemore’s relatives telling police that he has a short temper and had abused his girlfriend in the past. They also said he never showed Keenan affection and that it appeared to them that the toddler avoided interaction with him if possible.

Records also say that Fugate was concerned about Child Protective Services’ involvement in the case, saying the agency took the boy away from her once before and she was afraid it might remove her other two children because of Keenan’s death.

Fugate has been charged with neglect of a dependent resulting in death and made her first court appearance Wednesday morning, where a public defender was appointed, and she was ordered back in court on December 7.

Pridemore also made his first appearance on Wednesday, facing a murder charge. He, too, was given a public defender and is scheduled to return to court on December 9.