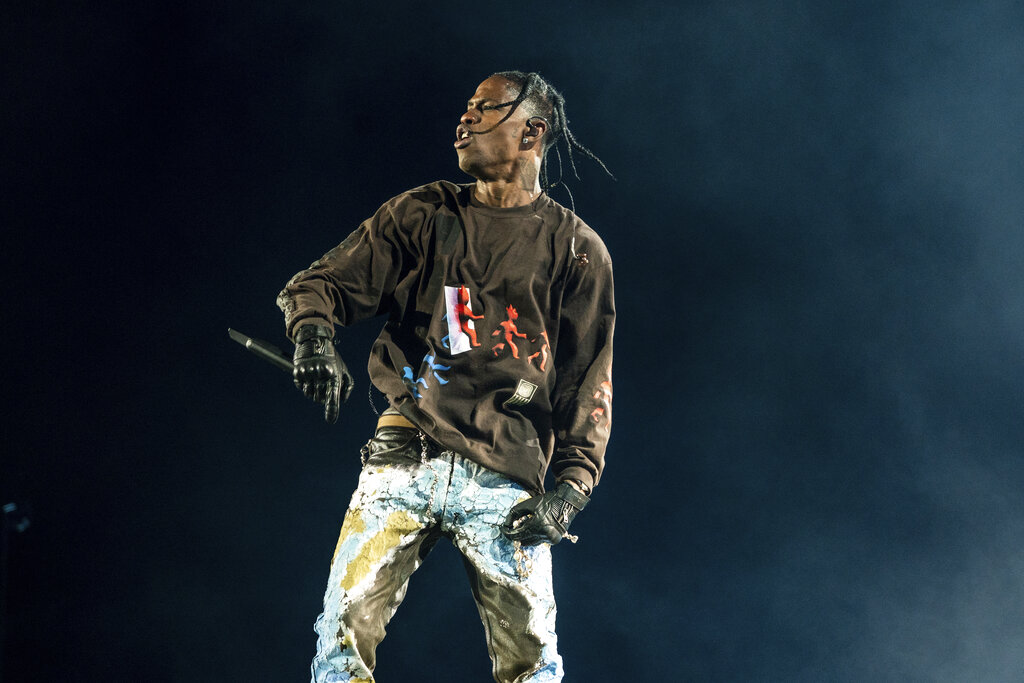 The families of several attendees killed last month during Travis Scott’s Astroworld concert in Texas have turned down the rapper’s offer to pay for their loved one’s funeral, according to reports.

In addition to the family of the youngest victim, 9-year-old Ezra Blount, attorneys representing victims Jacob Jurinek, Franco Patino, and Axel Acosta, all 21, and John Hilgert, 14, announced they are not accepting Scott’s offer. The attorneys for the four victims, sans Blount, said they would like a court to determine the appropriate damages, according to Rolling Stone.

On the first night of the Astroworld Festival, which took place in Houston on November 5, a crowd rush occurred which killed 10 concertgoers, including two children.

Attorney Philip Corboy is representing the families of Jacob Jurinek and Franco Patino, Tony Buzbee is representing Acosta’s family, and Richard Mithoff is the lawyer for Hilgert’s family. The three attorneys called Scott’s offer to pay for the four attendees’ disingenuous and a tactic to receive favorable press.

“This family [Hilgert] is set on making change and ensuring this never happens at a concert again. I find offering to pay for funerals frankly demeaning and really inappropriate to the magnitude of the tragedy that unfolded,” Mithoff told Rolling Stone.

Last month, Buzbee filed a $750 million lawsuit against Scott, 30, Drake, 35, who also performed at the festival, and promoter Live Nation on behalf of 125 concertgoers. The attorney claimed he got a call from a local attorney that he never returned.

“It’s bulls**t. If you gave a s**t about these families, you wouldn’t have to put out a press release for everyone to see saying he’s willing to pay for a funeral,” Buzbee told Rolling Stone.

Chron reported that Scott and Live Nation have hired prominent attorneys as they face multiple lawsuits related to the mass casualty event. Among Scott’s legal team is Daniel Petrocelli, who represented Fred Goldman in the 1997 wrongful death trial that found O.J. Simpson liable for the deaths of Goldman and Nicole Brown Simpson.