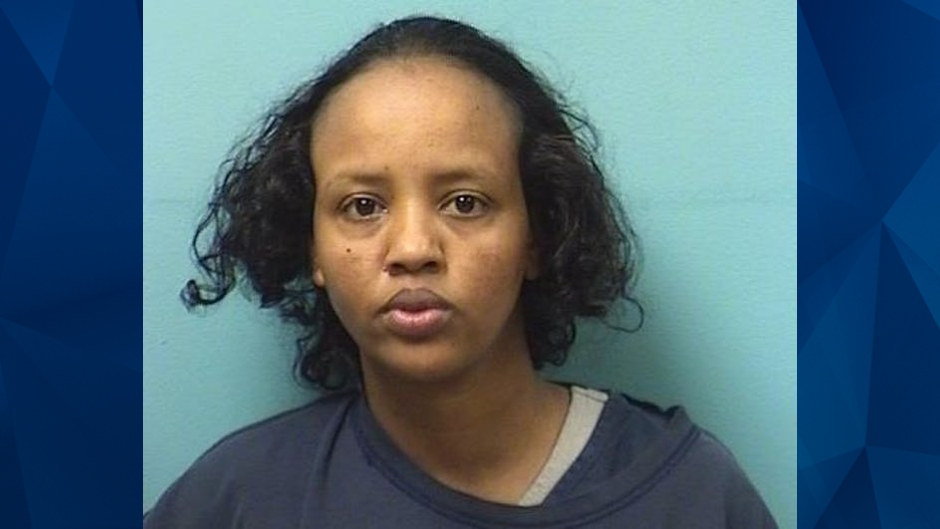 A Minnesota woman was charged with second-degree murder on Tuesday, days after her 3-month-old son was reportedly found fatally stabbed in a dumpster near her apartment building.

On November 28, St. Cloud officers responded to the building after a man reported that a baby was missing and the mother, Fardoussa Abdillahi, 26, said she threw him in a dumpster. After officers were unable to find a child at the residence, Abdillah told them she stabbed her baby, placed him in a plastic bag, and left him in a dumpster, according to KSTP.

The Star Tribune reported that the infant’s body was found in the dumpster alongside multiple knives and bedding items.

Multiple witnesses at the scene reportedly received a call from Abdillah’s mother, who said she traveled from out of state because she was concerned about her daughter and grandson.

According to KSTP, Abdillahi later told police that she has experienced headaches and feelings of dread since giving birth to her son in August, She also said she was upset because the baby’s father was denying paternity.

A complaint stated that Abdillahi claimed her son was crying before she stabbed him and she “demonstrated that she cut [the child] across the throat.”

The Midwest Medical Examiner’s Office determined that the infant suffered sharp-force injuries to his neck and ruled the manner of death a homicide.

Abdillahi’s bail was set at $2 million without conditions or $1 million with conditions. She is due back in court on December 13.