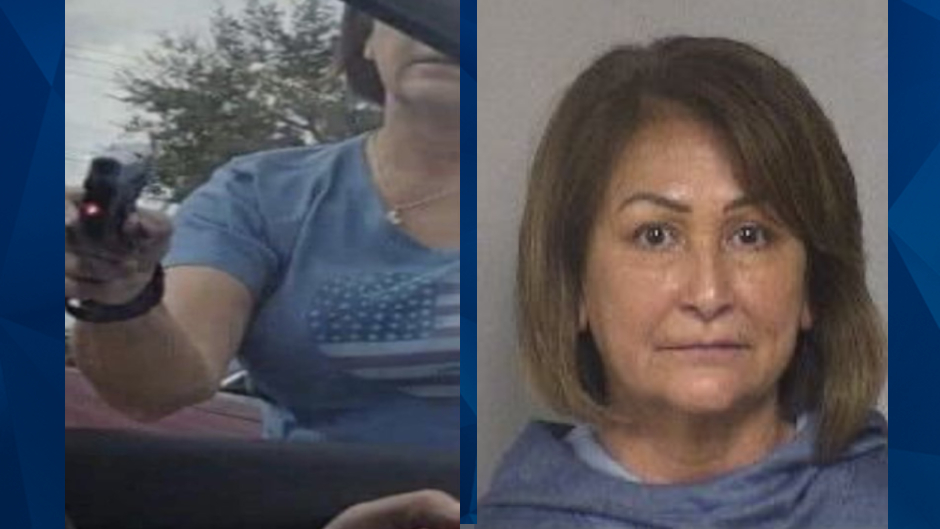 A Texas woman was arrested on Tuesday for allegedly pulling a gun during a dispute over a parking space.

Corpus Christi police said in a statement that on November 24, they responded to an H-E-B off of Leopard Street, amid reports of a suspect brandishing a gun in the grocery store’s parking lot, then pointing it at people while threatening to shoot them. Video filmed by one of the witnesses reportedly helped officers identify the suspect as Rossie Dennis, 60.

According to the Caller-Times, the video of the altercation received thousands of views before police arrested Dennis for aggravated assault with a deadly weapon.

San Antonio Express-News reported that Dennis’ bail was set at $50,000.