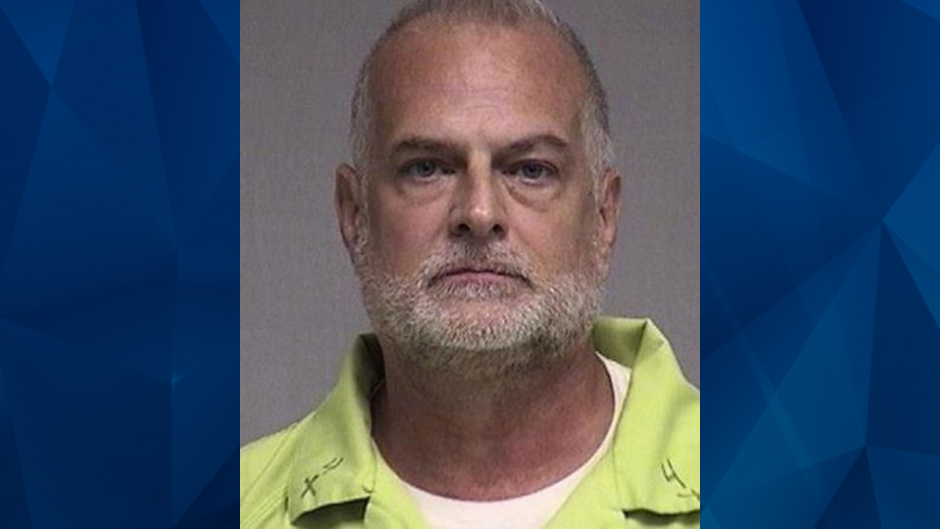 A Florida man is reportedly on suicide watch after being jailed for Wednesday’s murders of his wife and their two adult children.

William Broyles, 57, is accused of fatally shooting his wife, Candace Broyles, 57, and their son and daughter, Aaron Broyles, 28, and Cara Broyles, 27, at their Callahan home. After reporting the shooting to 911, responding officers found William Broyles lying in the driveway unarmed, according to WJXT.

Candace Broyles was reportedly found dead in the living room, while her daughter and son were found deceased in their bedrooms. Police said the son’s bedroom door was broken down.

“Later on he told us that he shot each victim multiple times, just to make sure they didn’t suffer,” Nassau County Sheriff Bill Leeper said, according to WJXT. “When he was asked why he didn’t just shoot himself, he said he was too scared to do that.”

According to The Florida Times-Union, Leeper also alleged that William Broyles obtained another gun to continue shooting his son,

The couple reportedly has another adult son who was not at the residence at the time of the triple murder.

Leeper said the family had no prior history of domestic issues. Authorities have not revealed a motive in this case.

William Broyles is charged with second-degree murder. He remains jailed without bond, and the Nassau County Sheriff’s Office confirmed to WJXT that he is on suicide watch.