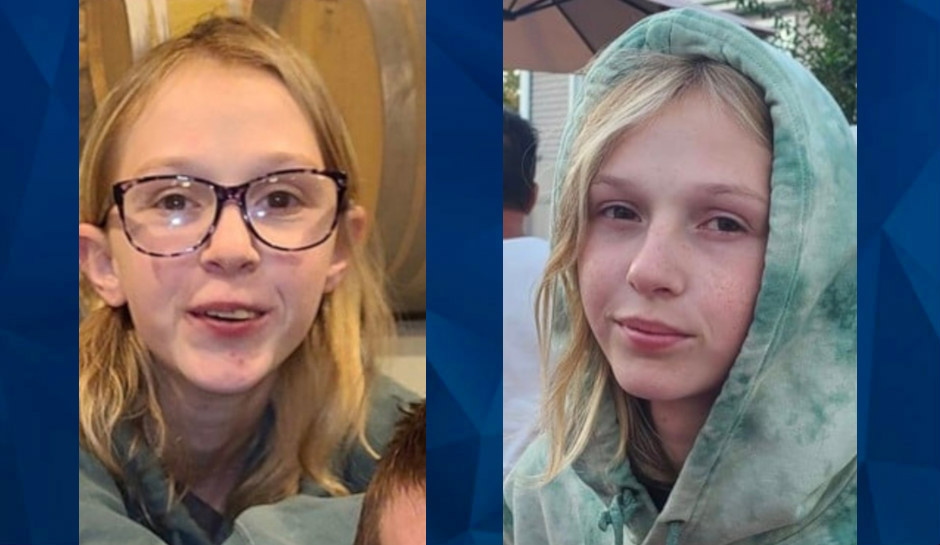 A 19-year-old New Jersey college student vanished mysteriously on Wednesday, leaving a message on her phone saying she’d be gone for three weeks and not to look for her.

Morgan Panzer’s mother dropped her off at Bergen Community College in Paramus at 9 a.m. Wednesday for two classes, NJ.com reported, but she never called for a ride home.

Richard Panzer, her father, told the outlet that Morgan’s mother drove back to campus to look for her when she hadn’t heard from her and found her backpack and cellphone in the school’s cafeteria.

She was seen on surveillance video walking from the cafeteria to a parking deck at about noon, Richard Panzer said, but that was the last time she was seen. She was alone in the video, he said.

“This isn’t something that sounds like her idea,” he said. “She’s never done anything like this in her life. It seems like someone is helping her.”

Panzer said that several apps his daughter often uses for communication were deleted from her phone, and her professors said she didn’t attend either of her scheduled classes on Wednesday.

Morgan Panzer is about 5 feet 7 inches tall and 110 pounds with brown eyes and blonde hair. She has two tattoos on her right ankle. One says “love you more,” and the other says “impossible.”

Paramus police and the Bergen County Sheriff’s Office ask anyone with information to call 201-336-3500.